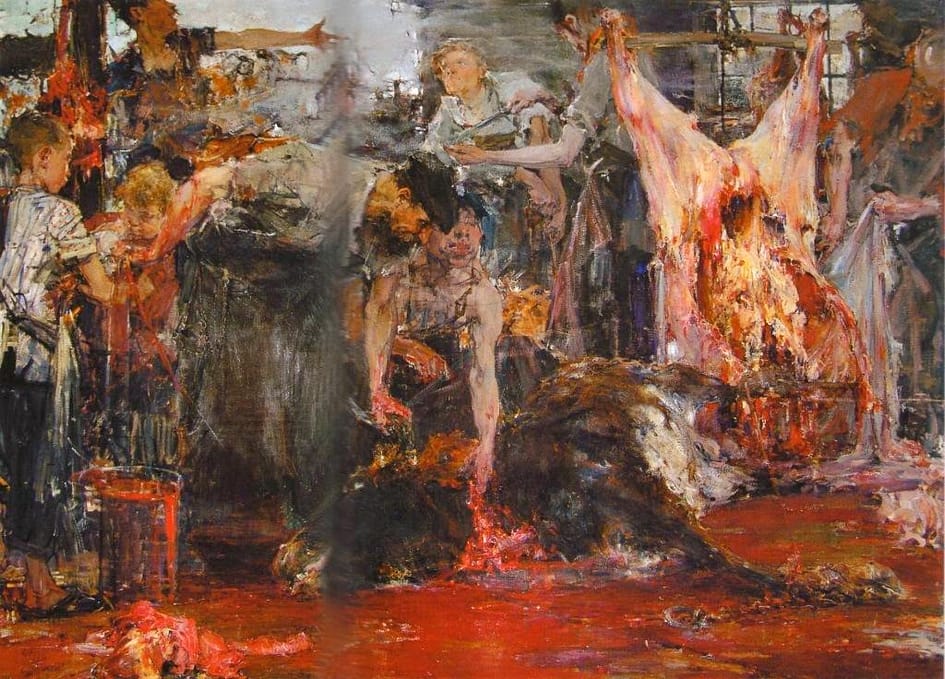 The book that inspired the Food and Drugs Act and the Meat Inspection Act. Should have read this in High School like so many of my classmates but since it was never assigned to me, took decades to finally be enlightened.

The Jungle by Upton Sinclair
My rating: 4 of 5 stars

This was a High School reading assignment for many of my classmates. I remember seeing it carried around through the hallways and in the lunch room. The only thing I’d ever heard about it was that there was a scene where a worker fell into the sausage grinder and became links. For a long time, I thought it was a book about illicit dealings of Chicago mobsters. Now after reading it over 4 decades later, I feel that I’ve been deprived all of these years of a very important piece of American literature.

The book was written during a period when authors and journalists were rising up against capitalistic wrong-doing. Other writers of the period include author pro-socialist Jack London and the “muckraker” journalist Ida Tarbell, reknowned for her exposés of John D. Rockefeller and Standard Oil.

Though the socialist movement seemed somewhat benign in those days as opposed to post WWII (i.e. McCarthyism, the Cold War), I can see how the concepts of the ideology would be an attractive political alternative to so many, especially those of the “wage earning” class, before the government controls over quality and working conditions that we take for granted today were enacted.

The final chapters brought to mind the historically long diatribe by John Galt in Ayn Rand’s “Atlas Shrugged”, another work of high impact which happens to be one of my all time favorites.