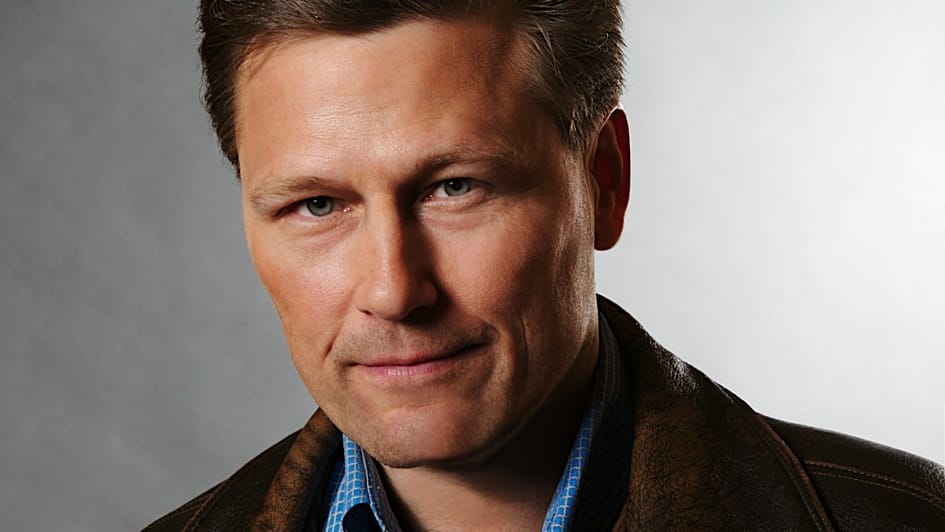 Every now and again, I tend to veer from my reading repertoire of nonfiction and sink my teeth into a juicy work of fiction. Over the years, David Baldacci has been one of my “go to” authors in such a case.

From the earlier works like Last Man Standing and Stone Cold, to my recent immersion into the Will Robie series and now the Camel Club, Baldacci has become a favorite author of mine.

The author has several series in print, and it’s cool how he “dovetails” one series into another. He creates characters that the reader can envision in a movie, as has been done in a few movies based on David’s material, like Absolute Power, The Christmas Train, and King & Maxwell.

Baldacci studied to be a lawyer, earning his Juris Doctor degree from the University of Virginia following a Bachelor’s degree from Virginia Commonwealth University. He practiced law for a time in Washington, D.C., however, his true passion for writing which began as a child, replaced the law career.

I was a bit surprised that he had no military background, as he seems to be pretty sharp on things of that nature. Perhaps his legal background evoked his abilities to dig for pertinent information for his novels.

Publishing his first novel in 1996, Absolute Power, Baldacci has been busy in his writing. David has published 37 novels for adults; all being national and international bestsellers, and several adapted for film and television. His novels are published in over 45 languages and in more than 80 countries, with over 130 million worldwide sales. David has also published six novels for younger readers.

On his website, www.DavidBaldacci.com, there is a downloadable reading checklist which follows:

Since every Baldacci I’ve encountered so far has been quite an enjoyable read, I recommend his books. That is, of course, if you’re reading tastes are anything akin to mine!