Nathaniel Philbrick, Master of the High Seas and Beyond 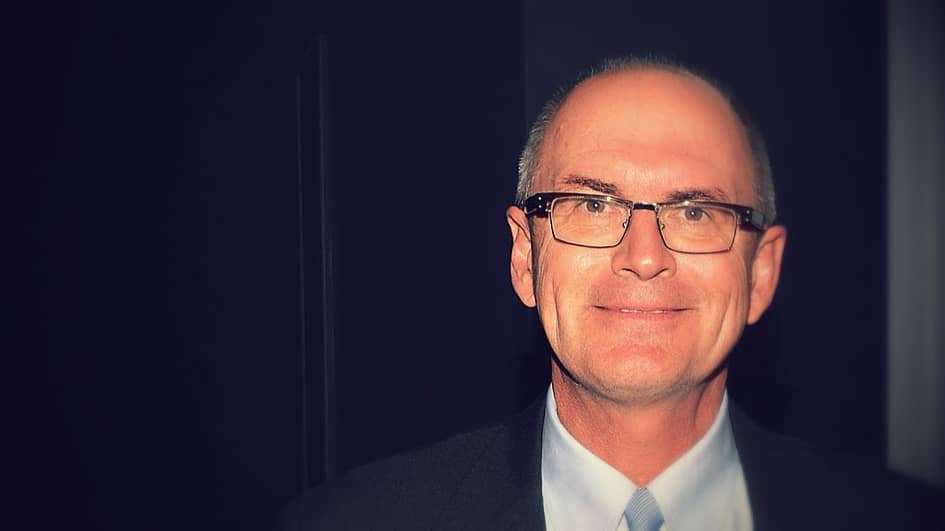 In the Fall of 2006, an acquaintance of mine lent me a stack of books that he had recently finished. The top one was Mayflower by an author I had not yet heard of. The subject matter seemed a little dry, but being that it was nearing the Thanksgiving holiday, I thought it would be appropriate, plus, perhaps I might even learn a little something from it.

Nathaniel Philbrick turned what I expected to be sort of a blasé read into a thrilling page turner that grabbed me so, that when I returned to my home state of Indiana to visit my father that December, the first DVD I retrieved from the local video store was The New World, which had just been released at Blockbuster.

Doing further research on Philbrick, I realized he had a very impressive scholarly background and had written quite a few works, mostly centering around the US northeast and about the sea. When his next release hit the stands, Bunker Hill, I was eager to pick it up, strongly recommending Philbrick to my father, who is the world’s foremost bookworm. Even Dad seemed impressed, which is saying quite a bit being that he his not easily impressed by most things.

Since Bunker Hill, I now have a virtual shelf of Philbrick’s books that I’ve read and enjoyed, each one at least as much as the previous. From The Last Stand to In the Heart of the Sea, and his latest, Valiant Ambition, I’ve evolved into quite a fan of this author.

Mr. Philbrick, you had me at Mayflower!