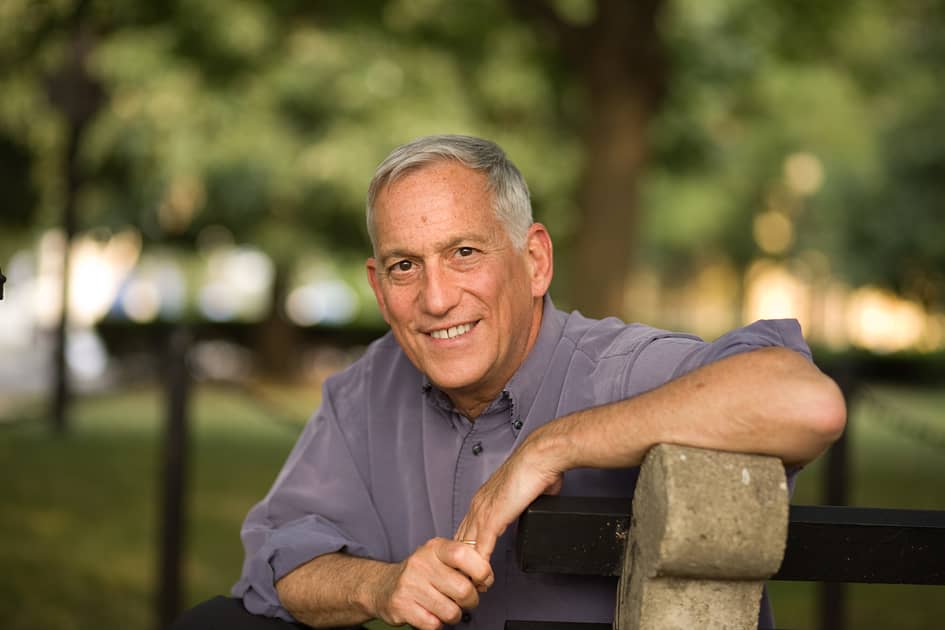 It started with Isaacson’s biography Benjamin Franklin: An American Life, which moved me to undertake in his latest work, Steve Jobs.

Steve Jobs by Walter Isaacson
My rating: 4 of 5 stars

Being a software professional myself during the years that Apple developed, Job’s story reminds me of much of my own experiences. Though I always tended towards the PC/Windows side of things through the years, I now appreciate the Apple and it’s user much more after reading this book.

Though, it may be easy to admire his management style in retrospect, I believe Steve Job’s “methodologies” probably would not have worked for anyone other than himself.

Benjamin Franklin: An American Life by Walter Isaacson
My rating: 4 of 5 stars

The best I’ve ever read on Franklin. The author brings to life an historical entity that had previously seemed to me to be of almost mythical or non-human proportions. Isaacson cites McCullough’s biography “John Adams” at several points which has stoked me up on reading that as well. If you are a fan of David McCullough, you’ll enjoy Walter Isaacson’s “Benjamin Franklin: An American Life”.

I am now primed to continue on with other Isaacon’s works such as Einstein: His Life and Universe, Kissinger: A Biography and The Wise Men: Six Friends and the World They Made by Walter Isaacson and Evan Thomas.