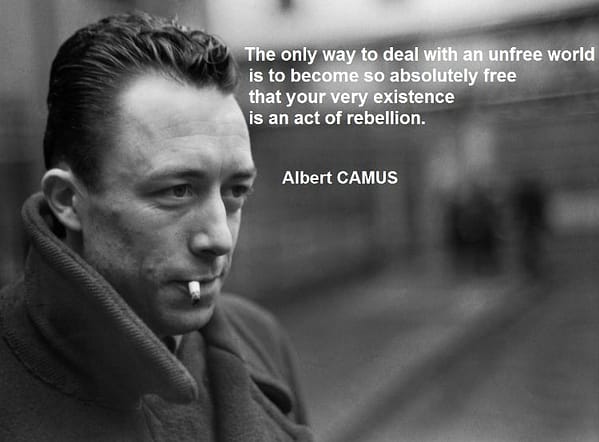 Far deeper on many levels than one would imagine for a story consisting of less than 125 pages, it is no surprise that Camus is a Nobel Prize for Literature recipient.

To Kill a Mockingbird – Harper Lee

Published in 1964, To Kill a Mockingbird, an instant success, has become an American literary classic. Based upon actual events and observations by the author, it is a reflection of a time, not too long ago, in the deep south… END_OF_DOCUMENT_TOKEN_TO_BE_REPLACED 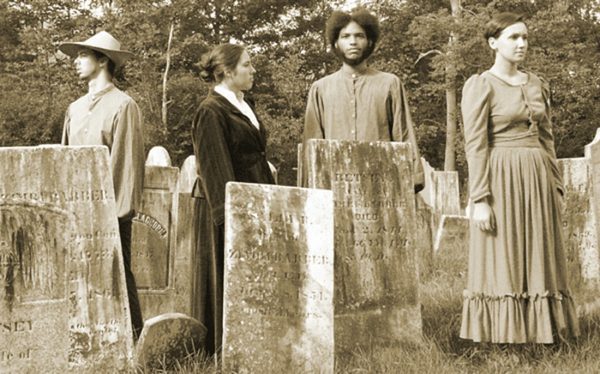 Considered a masterpiece in American literature when it was published in 1915, Edgar Lee Masters’ opus, Spoon River Anthology, was part of a trend in writing which focused on the small American town or village. Though Masters never achieved huge… END_OF_DOCUMENT_TOKEN_TO_BE_REPLACED

Half a century before the birth of Christ, the area of Europe that is now France, Belgium, Luxembourg, Holland and England, was being settled and re-tooled in the Roman tradition by Gaius Julius Caesar. The Conquest of Gaul is based on Caesar’s own commentaries of the campaigns that took place from west of the Rhine to the Atlantic, from the Alps to southern Britain.