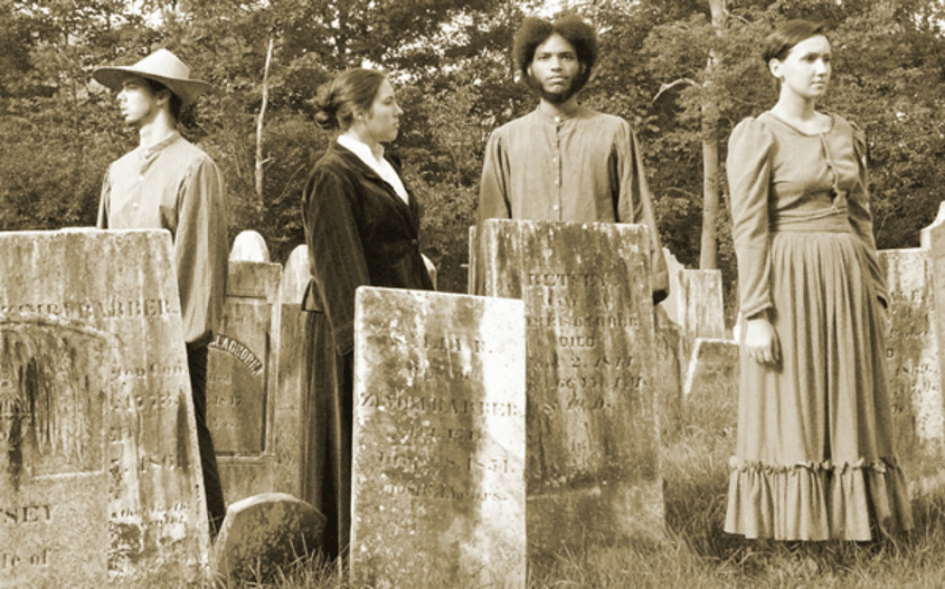 Considered a masterpiece in American literature when it was published in 1915, Edgar Lee Masters’ opus, Spoon River Anthology, was part of a trend in writing which focused on the small American town or village. Though Masters never achieved huge success as an author himself, he was extremely influential in later writers such as Sherwood Anderson (Winesburg, Ohio), Sinclair Lewis (Main Street) and Thornton Wilder (Our Town).

Considered a classic piece of American 20th century literature, I read Spoon River Anthology as suggested by my father who is very well read on the subject of American literature.

I found the concept of creating personal epitaphs to bring alive each individual “dead” person’s story to be very interesting and creative. It seems that most of the “testimonies” were based upon the continual battle between good and evil encountered during their lives, with a large portion of these battles being sexual in nature.

It’s also interesting to note how some of the epitaphs are of other influential authors (i.e. Percy Shelley, Theodore Dreiser).

As I continue on with my reading journey of other works of the same period (early 20th century) centered upon life in small town America, the next logical pick would be Sherwood Anderson’s, celebrated short stories titled Winesburg, Ohio.