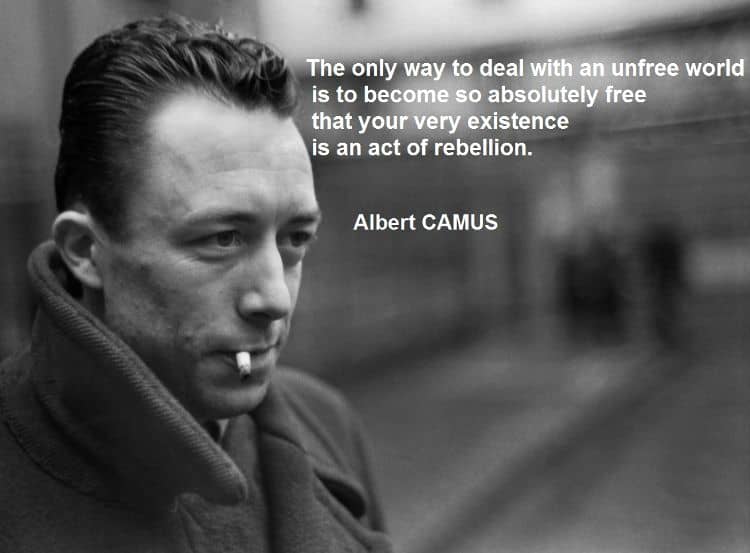 Far deeper on many levels than one would imagine for a story consisting of less than 125 pages, it is no surprise that Camus is a Nobel Prize for Literature recipient.

The Stranger by Albert Camus
My rating: 4 of 5 stars

Meursault (the main character) is, like the author, a French Algerian. It appears obvious in the first few lines that Meursault is indifferent, almost cynical, when describing the loss of his mother. Is he amoral or merely simple minded and painfully honest? Perhaps Meursault is a portrayal of Camus himself. Many questions arise from reading this short, yet deep story.

Originally written in French in “the American style”, the translation has caused some controversy in that some of the passages don’t have an exact equivalent or were altered in the process. Nevertheless, this short masterpiece of post-war, 20th century literature continues to make an impact on our culture – even to this day.