A Column of Fire – Ken Follett 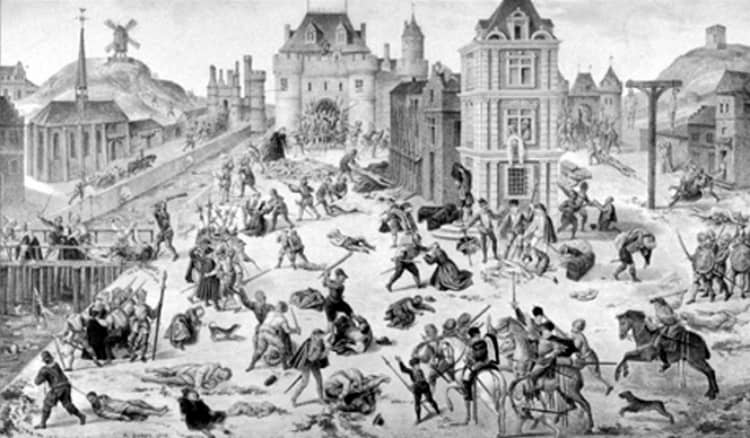 Every now and then, I like to break-up my usual selection of non-fiction with an entertaining work of fiction, and how could I go wrong with something from Ken Follett, a master of his genre!

A Column of Fire by Ken Follett
My rating: 3 of 5 stars

As a big fan of Ken Follett since The Eye of the Needle”, I have to say that I was a little disappointed throughout many chapters and felt it a struggle to hang in there. It just didn’t seem like the Follett I was accustomed to in my previous reads, however, since I always make it a point to stay indulged with a book until the end, I was so glad I did in this case.

The pace picked up considerably in the second half and though it is actually a work of historical fiction, many events of the period were clarified to me. From the St. Bartholomew’s Day Massacre to The Spanish Armada, as well as the importance of Guy Fawkes in the history of England and Europe, much of the history of this era became much clearer.

Being a 12th generation, direct descendant of the Mayflower, I was additionally pleased at the way this story panned out at the very end.

I recommend this read for anyone who enjoys an entertaining read while also brushing up on their history, but just hang in there through the early parts – it does get much better.