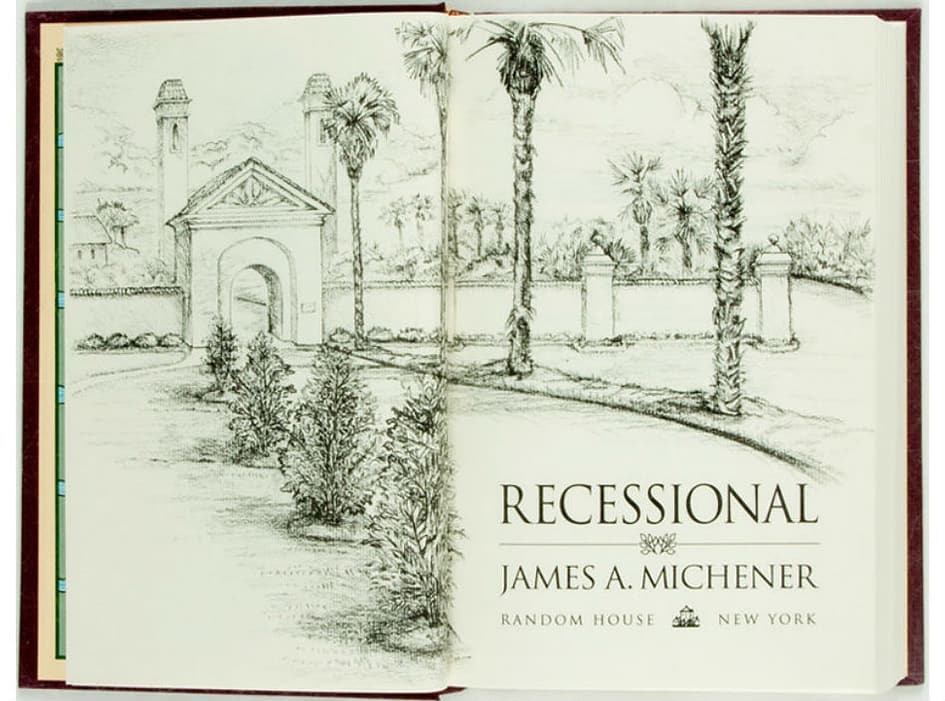 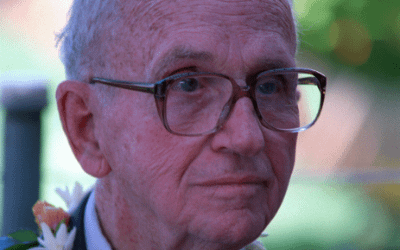 James Michener is regarded as one of America’s great twentieth century writers. His writings are largely fiction but based on actual historical eras, surroundings and events. This I only knew from reading about the author and hearsay, until I picked-up Recessional.

Recessional by James A. Michener
My rating: 3 of 5 stars

I found many parallels in this book with my own life, as my father is medical director at an assisted living facility. I believe this is the first Michener work I’ve ever read, though I’ve had many of them close at hand for years. Texas, Hawaii, Alaska and others would have been more likely to have been my first Michener picks, but I was not dis-satisfied that fate allowed Recessional to be my introduction to the works of James Michener.

Recessional is James Michener’s last novel and it seems obvious that he was inspired by his own experiences while at a retirement facility in the Tampa area.

I recommend this book for those middle-aged and above, especially to my father for the reason mentioned above.

Looking forward to my next James Michener!