After posting a review on Goodreads explaining my disappointment at the abrupt ending of this book, I noticed that this is the first of a trilogy by the ex-CIA author! Somehow, I missed that earlier, but it does prove that my supposition of a subsequent story was “dead-on!”

Red Sparrow by Jason Matthews
My rating: 3 of 5 stars

After selecting this for my next read, I realized that it was a major motion picture featuring Jennifer Lawrence as the “Sparrow”, which gave me the impression that it was sure to be worthwhile.

The espionage storyline was suspenseful, typical of a LeCarre or Fleming, only set post-Cold War era. The book seems to revolve around the precept that the Cold War isn’t really over, it’s just in a suspended state.

As I traipsed my way through the book, something in the back of my mind said, “just stay with it, it’s going to get really good!”

Well, as I finally reached the final chapters, it appeared that the author just got in a hurry to finish the book. It’s like his publisher was applying pressure to “get ‘er done”, and that any loose ends could be tied-up in a subsequent work.

The ending just plain didn’t work for me. Though I still give it 3 stars, it turned into quite a disappointment!

Book of the Month 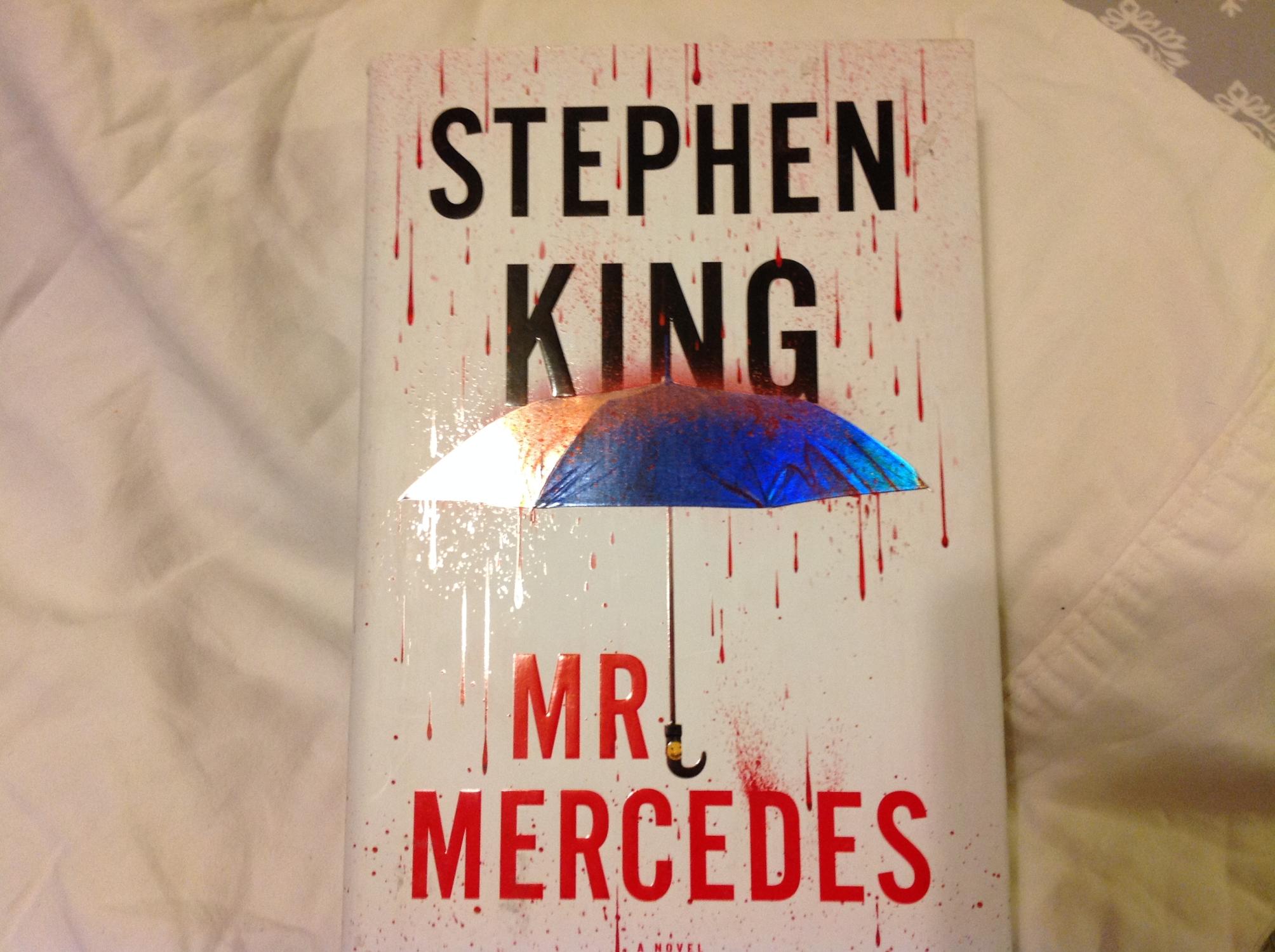 Black Friday Sale with AbeBooks!
Bargain books under $10
with free US shipping!