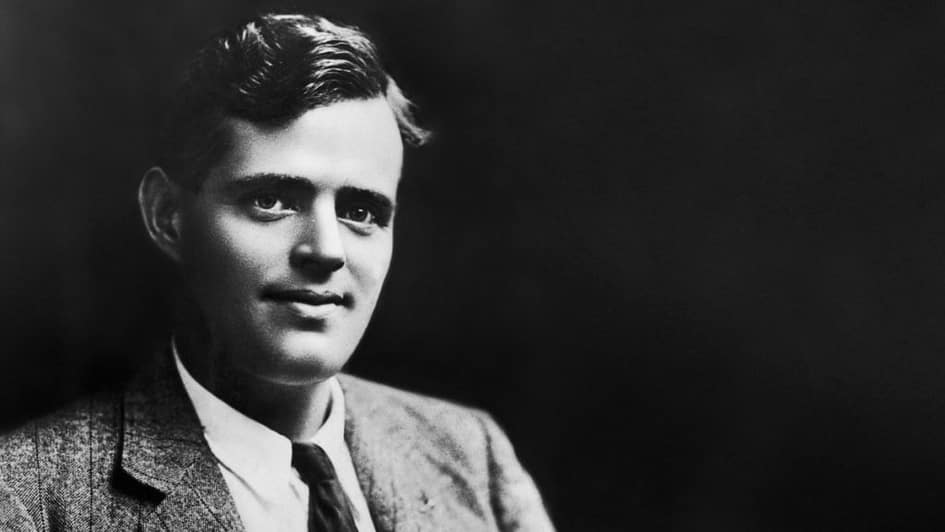 Looking through the shelves for something entertaining to read following my last biographical endeavor, I noticed a dusty, old edition of Jack London’s, The Assassination Bureau, LTD. I had never heard of it before, but being an avid fan of London’s, I picked it out.

The Assassination Bureau, Ltd by Jack London
My rating: 4 of 5 stars

As a lover of Jack London since reading “The Sea Wolf” in grade school, I noticed a difference in his style in this work, uncompleted before his death in 1916. Believing that I revealed the point where the new writer (Robert L. Fish) had taken over, I discovered that I was wrong upon noticing the reference to the transitional page at the rear of the book.

It was very interesting how the second writer was able to weave the rest of the story together and make it seem contiguous, but I don’t believe London’s ending would have been nearly the same, even with the notes he left behind.

Believing the story to make an excellent movie, my research indicated that, indeed, a movie was released in 1969 – a black comedy titled The Assassination Bureau featuring Diana Rigg and Telly Savalas. Though the setting takes place in Europe instead of America and the story line was substantially altered, the movie was fairly successful at the box office with Diana Rigg receiving a British award for “Best New Face”.