The First of July by Elizabeth Speller 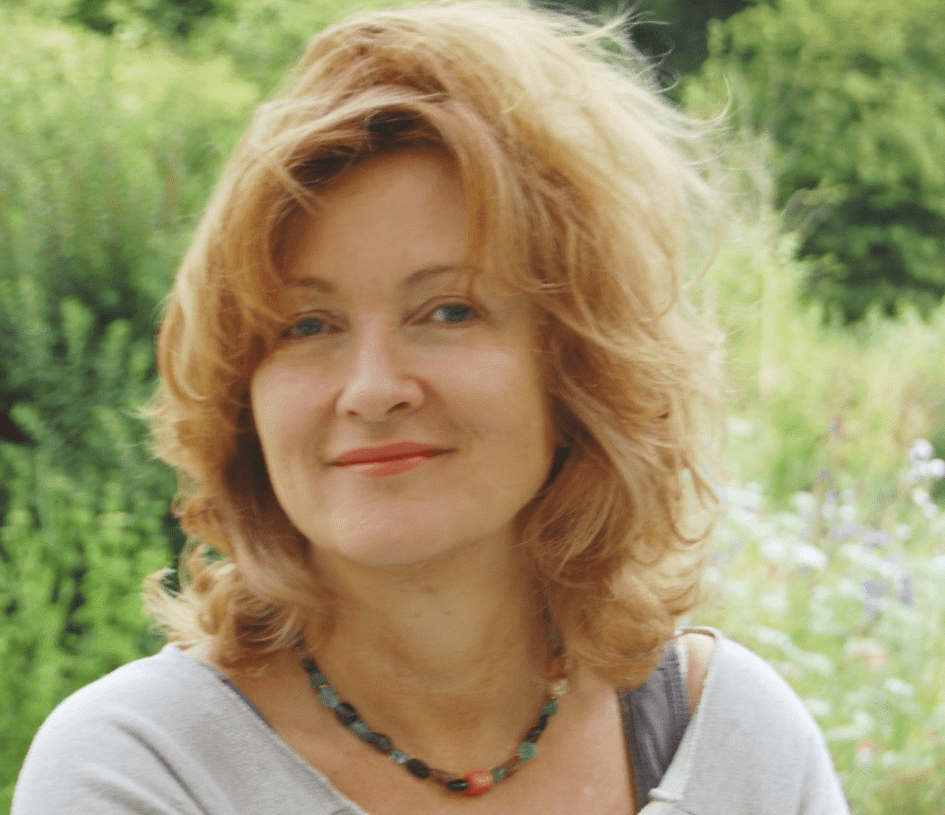 My second Elizabeth Speller (the first being her non-fiction Following Hadrian: A Second-Century Journey through the Roman Empire), The First of July is a novel about four young men and how their stories converge around the Battle of the Somme, which began at the precise middle of the “Great War” and lasted almost four months with little to show for it for it on either side. Britain alone lost nearly an entire generation in the conflict.

The First of July: A Novel by Elizabeth Speller
My rating: 2 of 5 stars

Being a history buff, this wasn’t quite “up my alley”, though my (ok) rating is not a reflection on the ability of the author, but merely my personal take on novels of this type. Having read Lyn MacDonald’s Somme, which gives a detailed account of the history of the battle, Speller’s novel shows an interesting contrast by depicting the personal accounts of 4 characters and focusing on the human aspect of not only the battle, but of war itself.