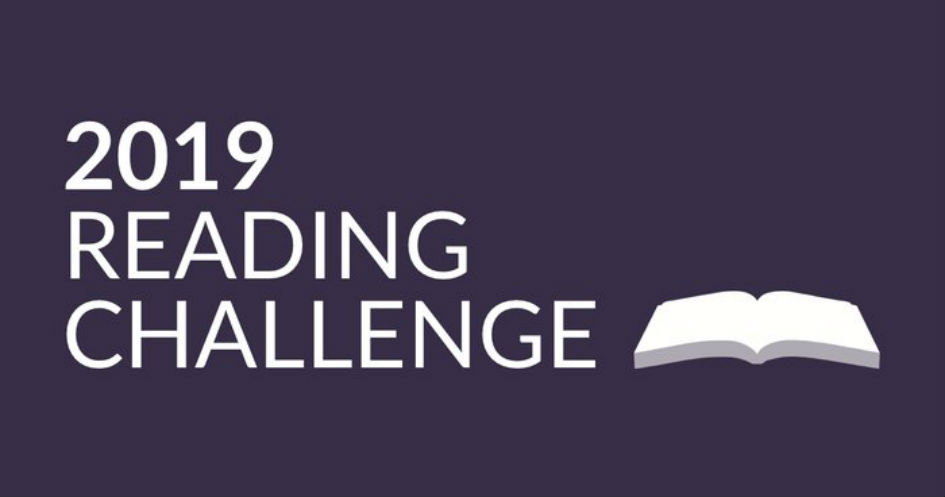 As 2019 is now officially “in the books”, it turned out to be a year of remarkable reads including books by 5 Pulitzer-winning authors, Colson Whitehead, Anthony Doerr, Doris Kearns Goodwin, David McCullough, and Harper Lee. Favorites this year include “The River” by Peter Heller, “Red Sparrow” by Jason Matthews, and “The Flight Attendant” by Chris Bohjalian. However, the one book that made the most impact on me this year, was Sonia Purnell’s “A Woman of No Importance: The Untold Story of the American Spy Who Helped Win World War II”, the amazing life of Virginia Hall.