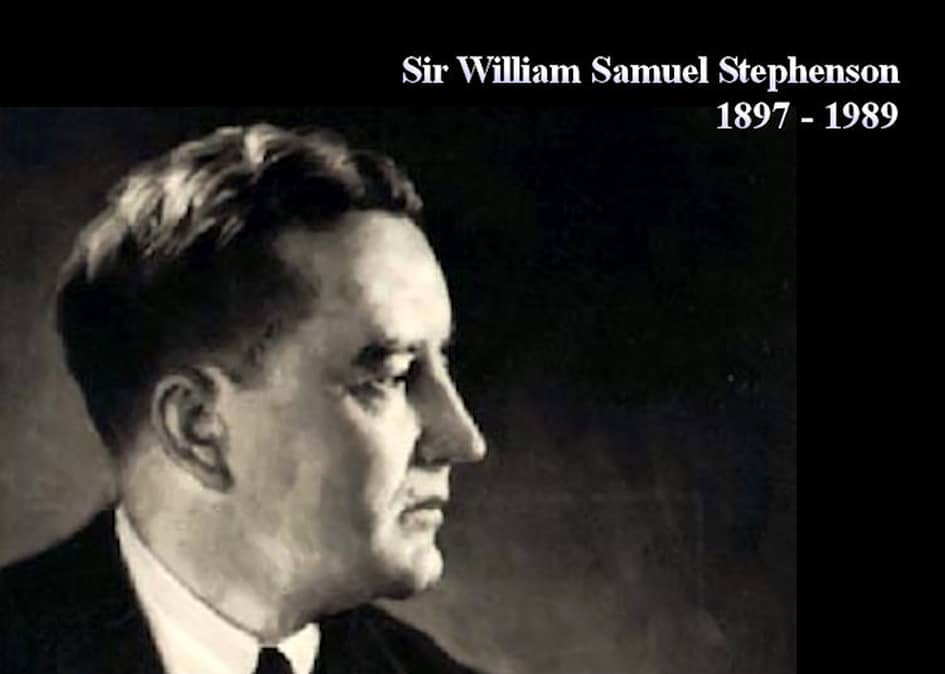 Recommended by my Father, I knew this would be right up my alley as we share pretty much the same interests. In fact, it’s due to his influence that those tastes where nurtured in me. A Man Called Intrepid, is the story of one of the greatest Allied intelligence men, William Stephenson (no relation to the author), of the Second World War.

A very intriguing story of Canadian William Samuel Stephenson, whose wealth of resources, dedication, and self-sacrifice, was perhaps the primary factor in the Allied victory over world tyranny during the mid-20th century.

Apparently, some of the espionage stories of the Cold War era featuring characters such as James Bond, are actually based on fact!

Though I’m astute in most of the history of the Second World War, A Man Called Intrepid enlightened me in so much that I was previously unaware of. For example, how close German scientists actually were to creating an atomic bomb, or that General Douglas MacArther became such a dangerous and uncontrollable, yet very powerful, renegade.

Though many of the characters are familiar, such as: “Wild Bill” Donovan, whose OSS evolved into the CIA; Ian Fleming, creator of Agent 007; Neils Bohr, Father of atomic physics, and others, are revealed.

Then there was the British Intelligence Officer, Kim Philby, who doubled as a Russian spy, relaying top-secret information to the Soviets. Between Philby and the notorious Klause Fuchs, the setbacks to the Allied “atomic project” is immeasurable.

The importance of the Polish underground in obtaining the Enigma code machine and the accumulative effort to break the various codes created from it by the Nazis as well as the Japanese, is immeasurable.

The Axis campaign to enhance the American spirit of isolationism and break-off support of the British Isles was an ongoing campaign even prior to Pearl Harbor and formal US involvement in the conflict.

Perhaps the Japanese expansion into Southeast Asia and the subsequent attack on Pearl Harbor may have been due to Nazi influence to turn the attention of the United States toward the Pacific and away from Europe.

The book sheds light on the jealousy of other US agencies (i.e. J. Edgar Hoover and his beloved FBI), as well as the extent of Nazi as well as Soviet infiltration in the Americas before the US officially entered the war.

With Bletchley Park’s contingency station in the Rockefeller Center, it’s no wonder there were so many interested spies in the New York City area.

The many covert missions to the plant in Norway to destroy the source of heavy water for the Nazi atomic program are touched on repeatedly, which is another aspect of the “behind the scenes” endeavors that I had never been exposed to.

Then there are the aspects of the Dieppe Raid that proved it not quite as much of a failure as most have deemed it in retrospect.

Like so many involved in the intelligence field during that period, whose motives drove them to acts of sabotage and guerilla warfare practice, they sought no compensation, or glory, or notoriety. They simply wanted to defeat the aggressors and save their homelands.

A real to life page-turner, I definitely recommend this one!