The Lost City of the Monkey God: A True Story – Douglas Preston 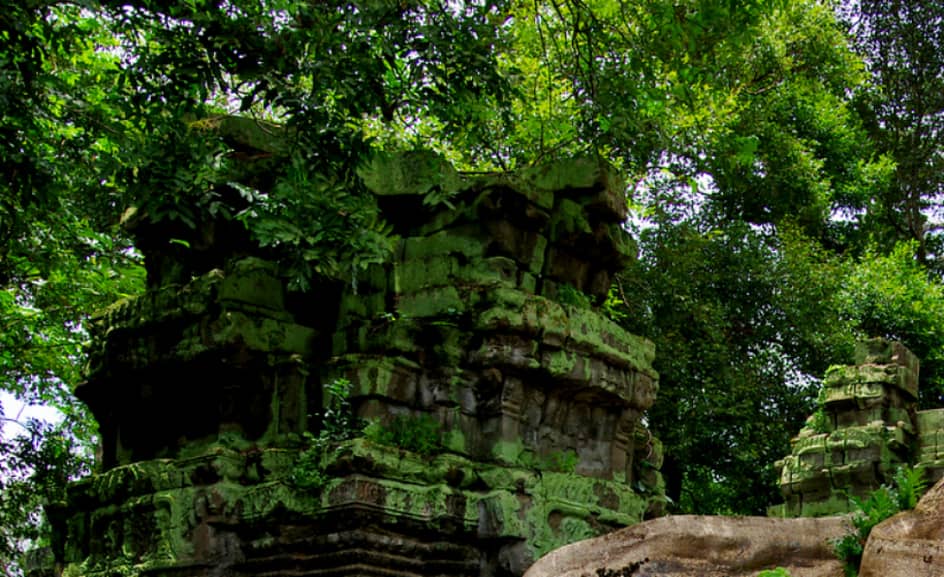 I finally was able to “sink my teeth” into this one as it became available after being on hold for a number of months. This type of book is “right up my alley”!

The Lost City of the Monkey God: A True Story by Douglas Preston
My rating: 3 of 5 stars

Reading this brought to mind the story of the The Lost City of Z, a movie I had recently seen based on British Colonel Percy Fawcett’s excursions into the Amazon rainforest at the end of the 20th century. What is remarkable about Preston’s exploration project, is that it is so recent and in an area that really isn’t all that remote, at least in terms of distance from large populated, modern urban areas – unlike Amazonia was at the time of Percy’s missions.

The curse of the “White City” is another interesting aspect of this story, similar to King Tutankhamun’s curse, sensationalized by the press at the time of Howard Carter and Lord Carnarvon’s discovery nearly a century earlier. The curse of the Pharoah was blamed for the untimely death of Carnarvon within a few months of the discovery, as well as the mysterious death of his dog at precisely the same date and time back in England.

The twists and turns of this “true story” are as unpredictable as any work of fiction as it moves in the direction of medical findings and theories. With the details presented of the disease leishmaniasis, an affliction I’d never even heard of before but apparently one of the oldest, deadliest, and most durable “plagues” in all history, the archaeological digs seem to take a back seat.

When the discovery of the ancient sites in the Honduran jungle were announced to the world it received some severe criticism from world-renowned archaeologists Rosemary Joyce and Christopher Hegley. Perhaps they had good points.

With my interest piqued upon completion of the book, I did a little research of my own to find that Begley, referred to as a “real-life Indiana Jones”, has had many adventurous missions and has published several successful books on his excursions.

All in all, I thoroughly enjoyed “The Lost City of the Monkey God” – it was indeed “right up my alley”!