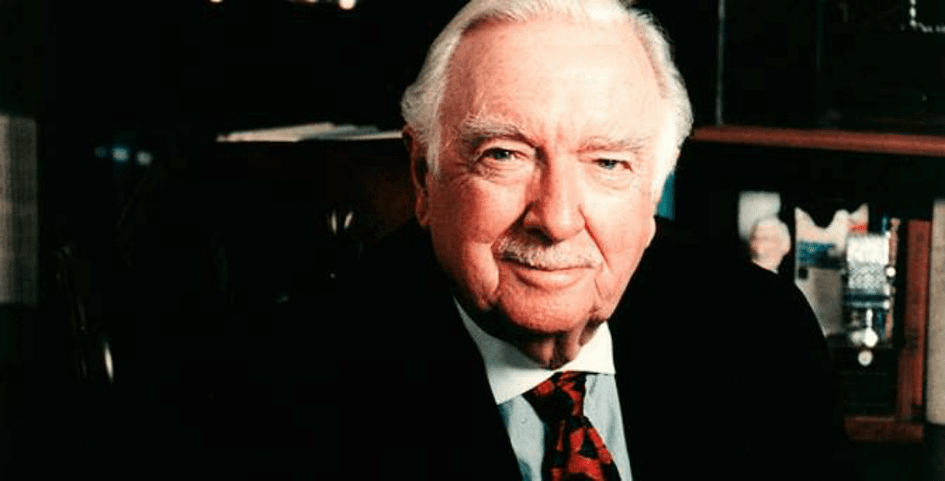 Douglas Brinkley’s biography of Walter Cronkite is like a nostalgic review of the events of my own life, beginning with the final year of Ike’s presidency. In fact, one episode of The Twenty-first Century with Walter Cronkite, contained a segment of my father and his team doing research on baboons in a centrifuge at Wright-Patterson Air Force Base. From the space missions, assassinations, wars, political fiascos and social turbulences throughout the 1960s, 1970s and 1980s, to the transition into the next millennium, Walter Cronkite was a prominent component.

Cronkite by Douglas G. Brinkley
My rating: 3 of 5 stars

A very detailed biography of prolific newsman, Walter Cronkite, beginning with his formative years in Missouri, Kansas and Texas, through his rise to newspaper, radio, television then internet journalism prominence, continuing on through his paradisaical twilight years. Douglas G. Brinkley shows an incredible amount of research, covering minute details throughout Cronkite’s eventful life, bringing to light the anchorman’s very human side, which most of us find it hard to picture having only memories of the newsman’s straight-on, no-nonsense delivery of most of the top stories of our lives.

For many of us, the very presence of Walter Cronkite narrating the many colossal events of the last millennium, provided a comforting reassurance by clarifying the nature of them and helping us to understand, making him very much like a father figure for several generations.

Cronkite consists of over 650 pages packed full of the interesting details of America’s “most trusted” personality, however, I couldn’t help but notice several typos in the publication, for example; “Geely, Colorado” instead of “Greeley, Colorado” and “self-fulled prophecy” instead of “self-fulfilled prophecy”, which may seem like a minor pet-peeve, yet proved to be somewhat of a distraction for me.

Nevertheless, I thought Douglas’s Cronkite was underrated by many previous reviews.