Destiny of the Republic: A Tale of Madness, Medicine and the Murder of a President by Candice Millard 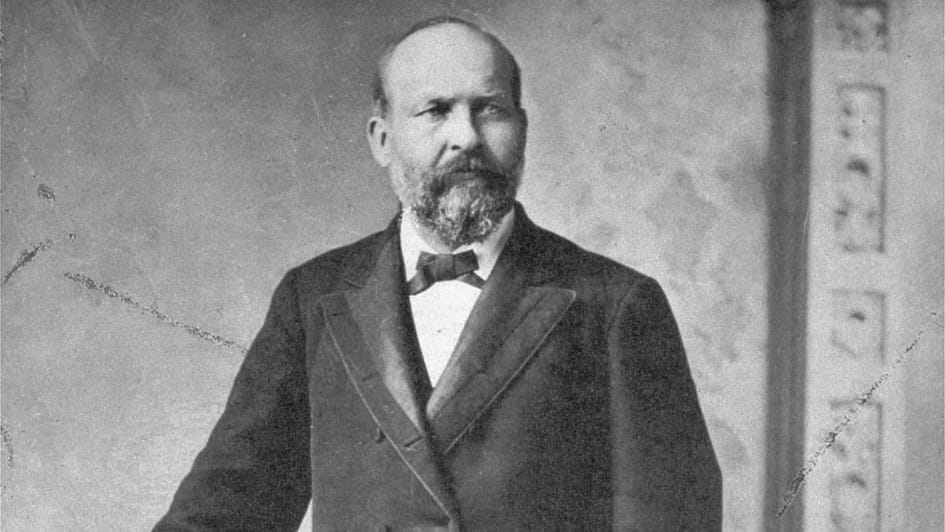 Prior to reading Destiny of the Republic: A Tale of Madness, Medicine and the Murder of a President, my knowledge of James A. Garfield was mostly limited to his accomplishments during the Civil War, namely as the Chief of Staff of General William Rosecrans through the campaigns of the Union Army of the Cumberland. This work by Candice Millard literally opened my eyes to so much more.

Destiny of the Republic: A Tale of Madness, Medicine and the Murder of a President by Candice Millard
My rating: 5 of 5 stars

It’s amazing how such a great and well-respected man can fade into the annals of history and his memory become as vague as that of James Abram Garfield.

President Garfield was the second U.S. President assassinated in office, the third coming just twenty years later when William McKinley succumbed to an assassin’s bullet, another tragic incident that has faded into obscurity in American history.

This story transpires through an era of rapidly developing progress with major contributors such as Alexander Bell, Thomas Edison, and Louis Pasteur, just to name a few.

What’s truly sad, is that the initial wounds to Garfield were not fatal. But since humanity was on the verge of major medical breakthroughs within the next 15 years, the medical personnel in charge of the President could be deemed nearly as guilty as Charles Guiteau. If the timeline had been shifted a couple of decades, Garfield surely would have survived.

As this is my first experience with the work of Candice Millard, I have to say that I appreciate her style and remarkable passion for the subject matter. I’m looking forward to her other biographies that have also obtained favorable reviews by readers, as well as The New York Times.