Hero: The Life and Legend of Lawrence of Arabia by Michael Korda 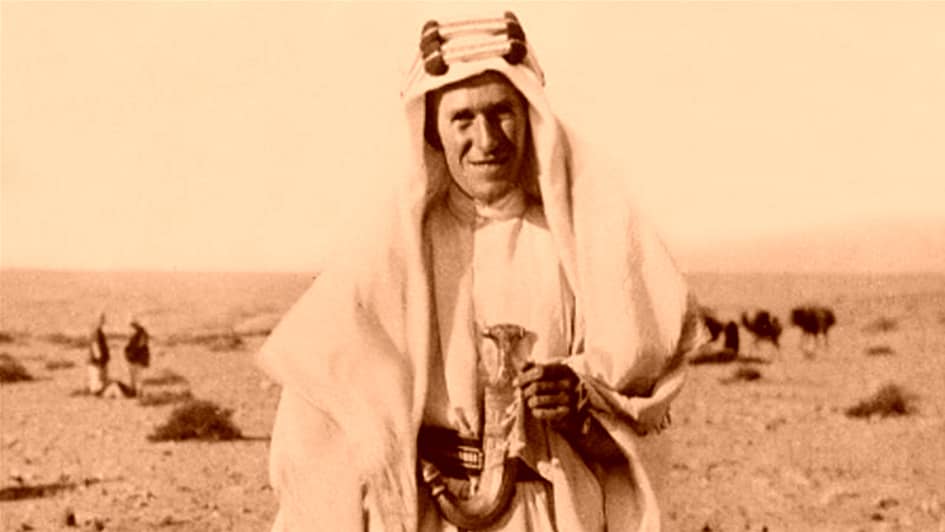 Ever since experiencing the epic movie as a child in the early 1960s, my interest in Lawrence of Arabia has been on ongoing. It’s interesting that Michael Korda is of the family of the film producer that originally purchased the films rights to this story, and sat on it for many years before it was finally purchased and made into the classic film.
How this author is tied to the actual story (his uncle was Korda the silent film producer who had the rights to the movie)

Hero: The Life and Legend of Lawrence of Arabia by Michael Korda
My rating: 4 of 5 stars

It’s now been over a century since “The Great War” and there are only a small number of names associated with that conflict that still survive in our memories today, like the flying aces Eddie Rickenbacker and “The Red Baron” for example. However, the one name that stands out nearly as much over 100 years later, and has perhaps even grown in stature internationally, is Thomas Edward Lawrence, better known as “Lawrence of Arabia”.

Thinking I knew a great deal about the legendary figure, I was enlightened to so much more about the man than just his accomplishments in the mid-east during the war, his legendary work “Seven Pillars of Wisdom”, and his tragic death at an early age.

I didn’t realize that he had spent so much time in the mid-east in his archealogical endeavors, and it’s no wonder he became such an aficionado on the languages and culture there – an asset that was to serve him well in the years to come.

He shied away from publicity and notoriety, taking a job in “the ranks” in the RAF as well as the Army, and was a major influence on rescue boats used to save countless pilots shot down in the channel during the Battle of Britain, a conflict he would not survive to witness.

Being undoubtedly a “flawed” individual, however, it was those “flaws” that were the reason he was able to achieve such notoriety and accomplish the things that he did.

I’ve been enraptured in the character since viewing the movie as a child in the early 1960s and being a restless youngster, was still able to hold my attention for the nearly 4-hour epic film. However, after reading this biography, the 4 hours of the movie only skimmed the surface of his life and other achievements.

I did get bogged down in the later chapters of the book, however, and noticed several instances of repeat information, but the fact that it was a rather long read, it actually served as a benefit in that it was a refresher of the prior mentioned facts.

All in all, it was a great encompassment of the life of T. E. Lawrence, and the author showed great research and knowledge of the subject matter and it was very obvious there was much heart put into it.