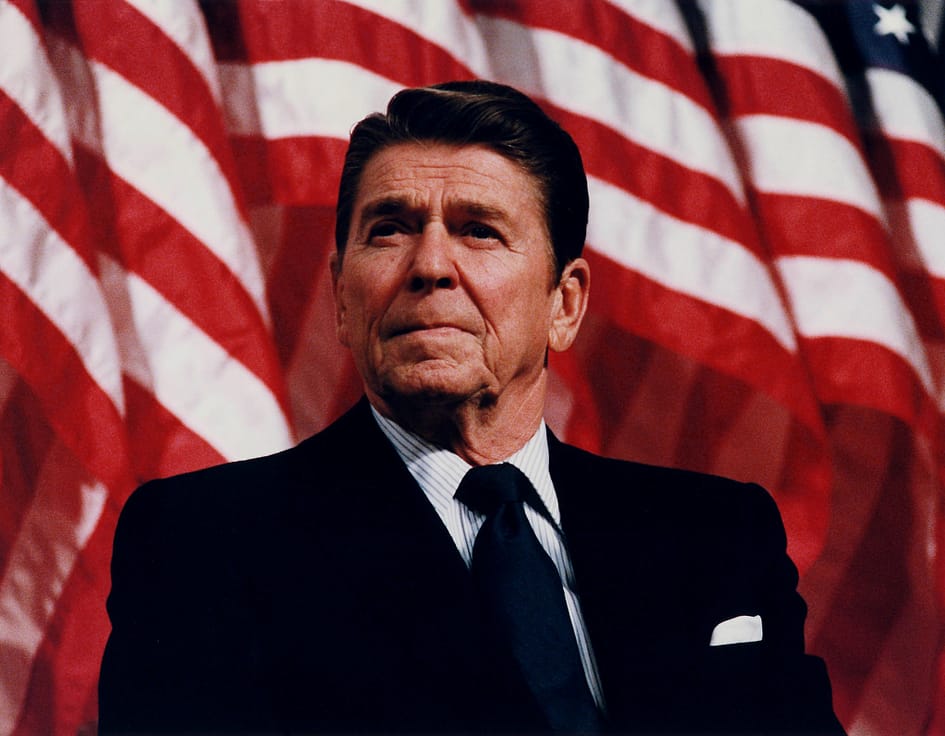 Having read all of the “Killing” series, with the exception of Killing Kennedy, I’ve found all of O’Reilly’s books to be enjoyable, informative and without “spin”. Being a Republican by tradition, my experiences through the Reagan years were some of the most memorable of my adult life, and I don’t believe I’m alone in that assessment.

Killing Reagan: The Violent Assault That Changed a Presidency by Bill O’Reilly
My rating: 3 of 5 stars

Not my favorite of the “Killing” series, perhaps because Reagan wasn’t actually killed but lived out the remainder of his natural life, however, interesting nonetheless. Another difference between this and the others is that the events of this biography occurred during the lives of many (if not most) of its readers, bringing about quite a bit of nostalgia.

Though Ronald Reagan is remembered as one of the most popular presidents in recent administrations, O’Reilly and Dugard expose the many frailties and weaknesses of the actor turned politician, which seems to diminish his colossal stature, though I don’t believe the writing is biased, as O’Reilly has proven to be very objective in his previous works.

Personally, the Reagan years were some of the best of my life, and I would rather have read a more uplifting and detailed account of his life. Ronald Reagan deserves a great deal more, in my opinion.