The Passage of Power (The Years of Lyndon Johnson, #4) – Robert A. Caro 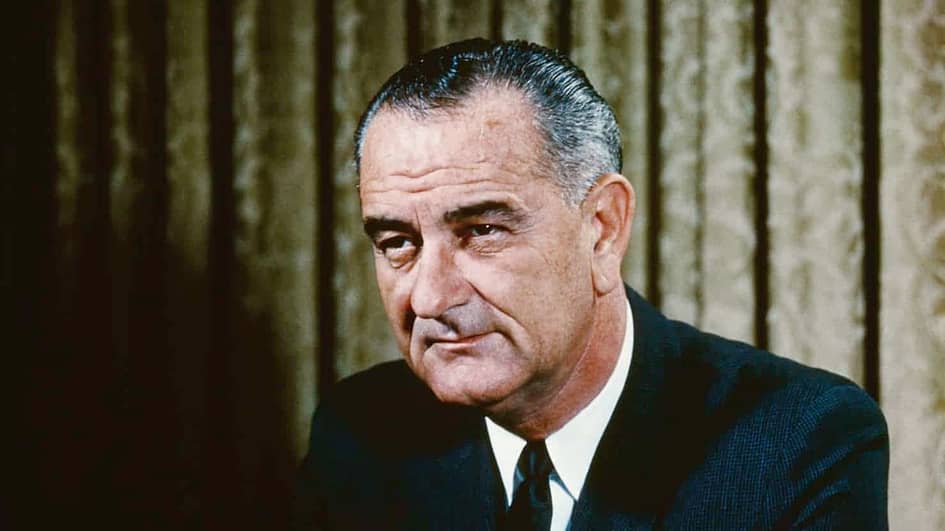 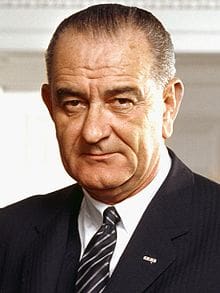 It hard to believe that 50 years will have passed this coming November 22nd, of the 1963 assassination of President John F. Kennedy, a day that I still remember as if it were yesterday. The word in the air at the conclusion of the Warren Commission not long after, was that many of the facts about the event would be sealed for fifty years, so that the key players would be long gone. My memories of the transitional period between the JFK and LBJ administrations are sketchy, with vague recollections of black and white TV broadcasts. I remember the images of Johnson delivering his addresses with his glasses on, as being similar to my own grandfolks.

Robert Caro’s fourth volume in his series on Lyndon Baines Johnson, “The Passage of Power”, entails the period from the late 1950s through his first year (unelected) in office.

The Passage of Power by Robert A. Caro
My rating: 5 of 5 stars

Evil, sinister, deceitful, mean – or was Lyndon Baines Johnson a passionate, sensitive, champion for the good of the common man? Both!

Regardless of what or who he truly was as a person, he was certainly powerful as a political force. LBJ knew the rules of the game and played it well.

The Passage of Power shows the behind the scenes “goings on”, which is highly enlightening for somebody my age (there are many of us “baby boomers” who lived through the events and actually viewed much of it on television), of the most tumultuous and dangerous times in the history of our nation and the world.

This book clarified many misconceptions that I’ve carried for a half of a century now and shed light on issues that I hadn’t been fully aware of the magnitude of. It also enabled some of the suspicious thinking that I’ve developed through the years.

Anxiously waiting the next volume of this series by Robert Caro –