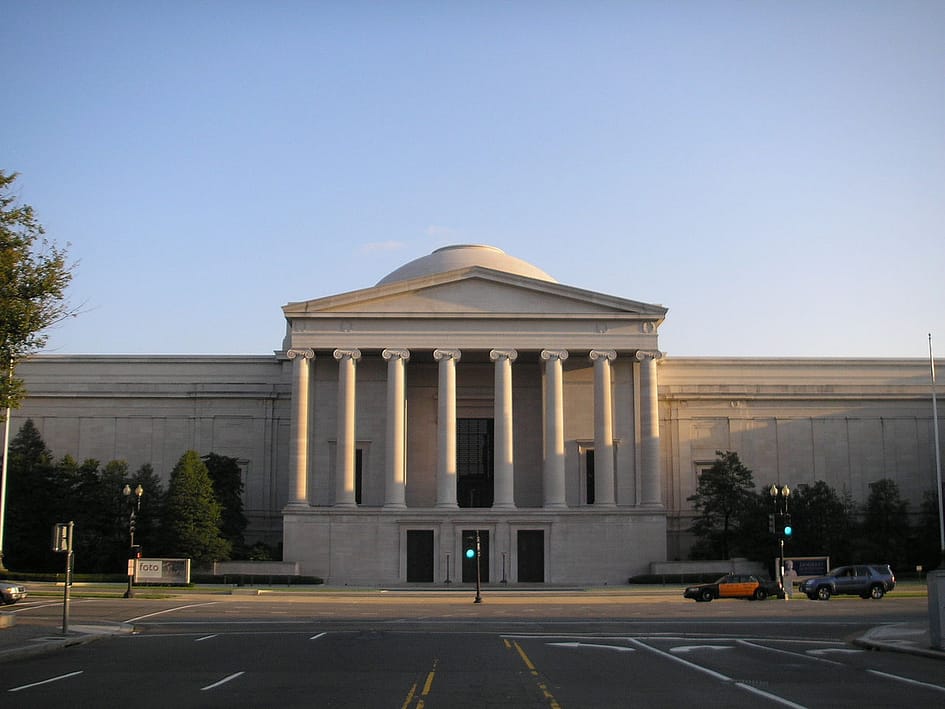 Though the name Mellon is still fairly well-known throughout America, the “Mellon Millions” have dissipated considerably over the years. My first Cannadine, Mellon: An American Life revitalizes the family name and chronicles not only Andrew’s life but recounts the story of his father Thomas and grandfather Andrew, as they came to this country seeking to fulfill a dream. A dream which came to fruition and beyond.

Mellon: An American Life by David Cannadine
My rating: 3 of 5 stars

A well-researched biography that begins with the migration from Scotland to Ireland, then western Pennsylvania, of the Mellons two generations before Andrew. Trusting his own instincts, Andrew’s father moved away from the traditions of his peers and started building a business network, which Andrew was subsequently born into. Inheriting his father’s business acumen, Andrew and was able to not only maintain the legacy, but increase it’s worth exponentially, ultimately becoming one of the wealthiest in America during a period when the gap between the “haves” and the “have nots” was immense and growing wider.

Andrew’s world seems rather narrow in scope as he disregards aspects of life other than “making money” until his later years. A failed marriage and distant relationships with son Paul and daughter Ailsa, were to become byproducts of these limitations, but seem to have opened his eyes to broader horizons, possibly too late.

Despite the wealth Andrew Mellon amassed over his lengthy life, it is difficult to not feel sympathy for the man and pity for the fate of his offspring.

The writing ability of the author is immediately evident in how he masterfully tailors each sentence to convey his point and in being from “the other side of the pond”, provides an objective view of the subject matter.