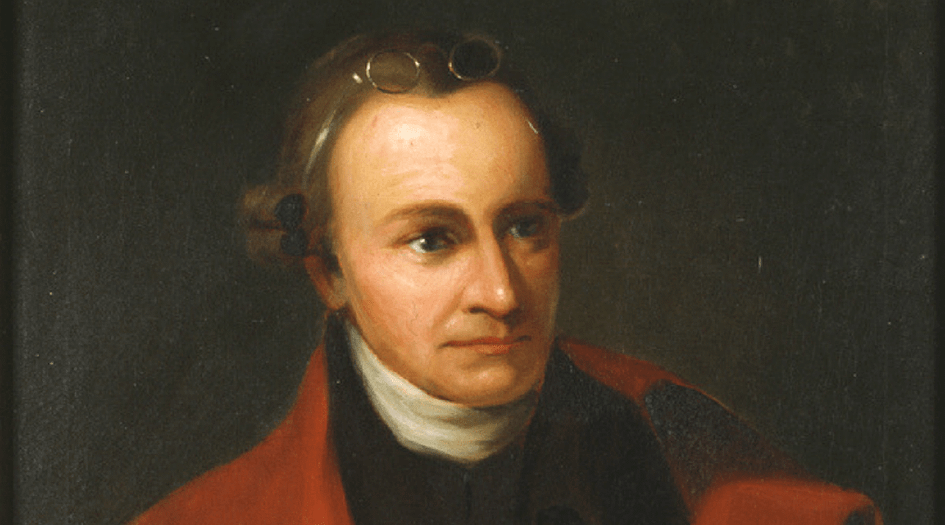 “Give me liberty or give me death!”

When the name Patrick Henry is mentioned, practically anyone will think of the prolific quote that is so deeply identified with the spirit of the American Revolution, however, after reading this work by Norine Dickson Campbell, it’s clear that Patrick Henry should be credited with far, far more.

Patrick Henry, Patriot And Statesman by Norine Dickson Campbell
My rating: 4 of 5 stars

This particular volume has been sitting on a book shelf here in the house for decades. Since being on a learning crusade over the last few months of the early days of the United States of America, I decided to go ahead and peruse this. Patrick Henry is a vital character in our nation’s formation.

Norine Campbell is obviously well read and knowledgeable of the subject as evident in her writing style, though she seems to display personal bias by repeatedly discreditng Henry’s previous biographer, the well know author and statesman William Wirt (creator of the authoritative writing of Patrick Henry’s life), who apparently had considerable input from Thomas Jefferson.

As you follow the story, you begin to see why there existed animosity between Jefferson and Henry – they never told about these things in grade school American history class, but I will refrain from going any further for fear of spoiling it for a future reader.

I believe that Campbell’s biography of the great patriot is really the authoritative text on the man. I recommend this one for any student of American history.