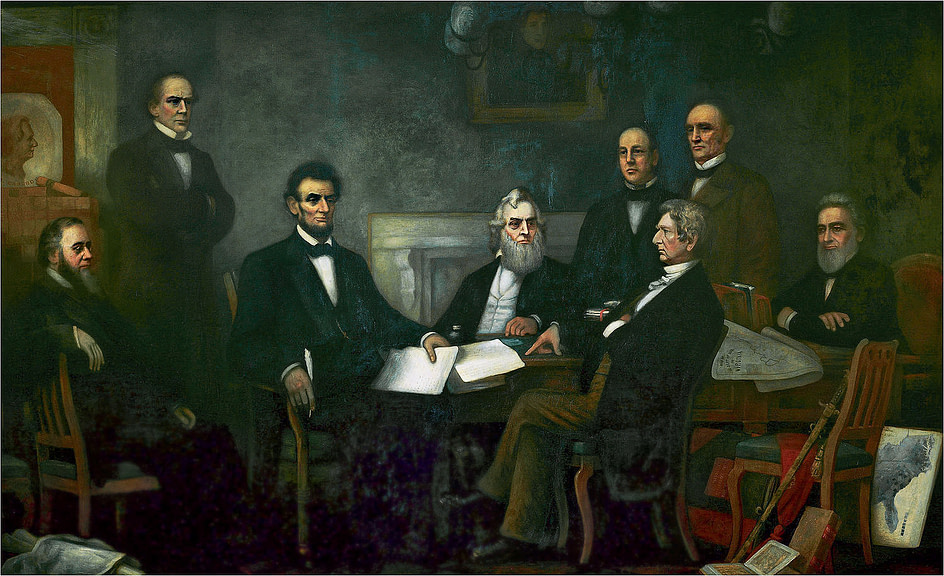 Like American icons and Founding Fathers Washington, Adams, Jefferson and Franklin are linked to the period of the American Revolutionary War, Lincoln is associated with the horrific growing pains experienced during the American Civil War, however, Lincoln’s feats extend far beyond the boundaries of our own nation, transcending to global proportions.

In the final chapter, Goodwin details an event where famed Russian writer Leo Tolstoy describes Lincoln to tribal members in the distant Russian steppes where Lincoln is revered as much and more as the great military leaders Alexander, Julius Caesar, Frederick the Great and Napoleon, illustrating the world wide impact made by “Honest Abe”. Abraham Lincoln was not a military leader, of extremely high intellect or even a great individual politician, but the greatest humanitarian of the age.

By a biographer who is becoming a new favorite of mine, Doris Kearns Goodwin, I have yet to get my hands on her magnum opus, Pulitzer winner “No Ordinary Time: Franklin and Eleanor Roosevelt: The Home Front in World War II”.

Team of Rivals: The Political Genius of Abraham Lincoln by Doris Kearns Goodwin

My rating: 5 of 5 stars“Team of Rivals” will most likely be the most memorable read of the year for me. I was pretty well read on the life of Lincoln beforehand, however, Goodwin’s masterpiece was like turning on the lights in a dimly lit room. Though we are all familiar with the chain of events leading up to the fateful evening at Ford’s Theater, Goodwin still was able to drag a drop or two from the eye.

This is a fantastic read for educational as well as entertainment purposes. It goes into my elite list of biographies over the last few years. All I can say to summarize “Team of Rivals” is “wow!”.

Now I can’t wait to see the highly acclaimed movie based on the work!