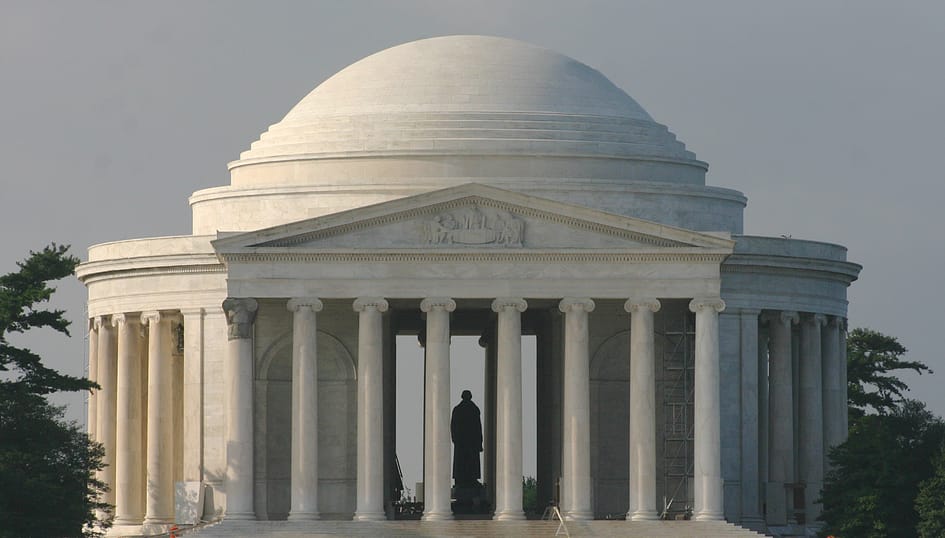 My research on the origination of our country continues with Jon Meacham’s highly rated Thomas Jefferson: The Art of Power, published last year (2012).

Thomas Jefferson: The Art of Power by Jon Meacham
My rating: 4 of 5 stars

After reading McCullough’s John Adams, it was interesting to experience the same history from Thomas Jefferson’s perspective. Though with many imperfections (he too was human) Jefferson was one of the top 4 key fathers of our nation, in my opinion, which includes Adams, George Washington and Benjamin Franklin.

In grade school, most of us learned how slavery was the cause of the American Civil War, but as I grew to become interested in American History (especially the Civil War), slavery as it’s primary cause was diminished by other issues such as states rights, control over expansion territories, economics, lifestyle, party politics, etc.; however, Meacham’s biography of Thomas Jefferson, proves that slavery was indeed the root cause of the war and it is miraculous that it didn’t ignite decades before it did.

If you are interested in reading of the origination of the U.S., this is a great addition to your collection of resources.