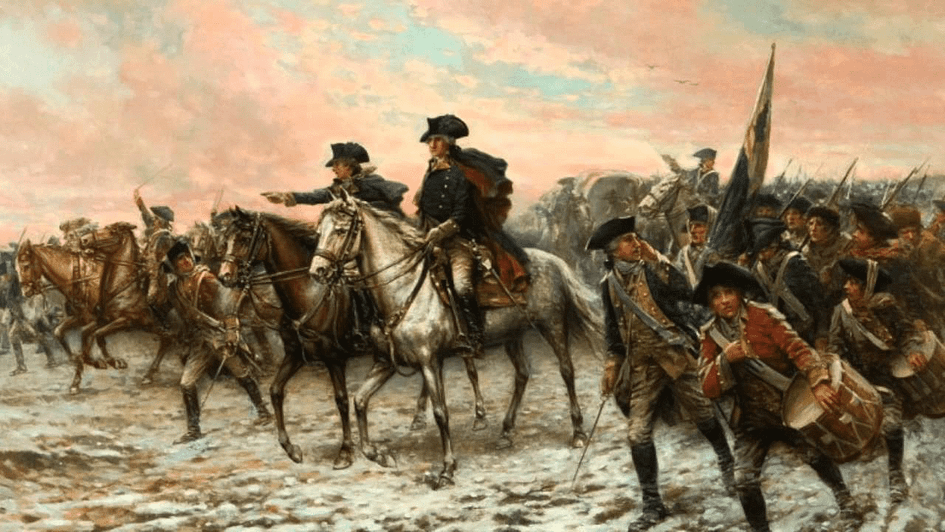 This account of the founding of America makes us realize how much of a long shot it was for the colonies to gain independence from the world dominating superpower of the era. It seems clearly evident that providence had a strong hand in the determination of the outcome.

Everything I’ve ever read by McCullough is nothing less than purely engaging and 1776 is no exception. I would strongly recommend this to students of U.S. History as it delivers a true picture of the hardship of the American Revolution which seems to have faded some over the last couple of centuries.

By the foremost authority on the subject, David McCullough, this one is right up my alley and would be for any history lover, especially American history.

McCullough again displays his due diligence in researching the subject matter, many of his sources being surviving letters passed down by descendents.

Though we all know basic American history from our grade school years, this book serves as a reminder of how trying, and at times futile, our struggle for independence truly was.

I recommend this book not only to students of American history, but to any citizen of the United States of America.