In the Garden of Beasts: Love, Terror, and an American Family in Hitler’s Berlin – Erik Larson 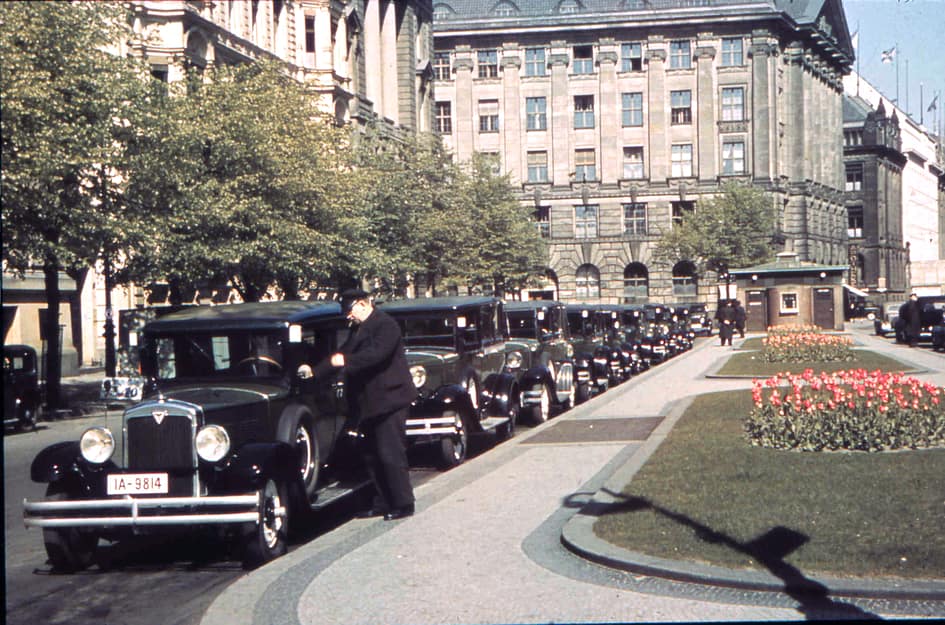 Caberets, beer gardens, Marlene Dietrich and all the characters of the era come alive during this account of Ambassador William Dodd’s diplomatic service in Berlin from 1933 to 1937. My first experience with author Erik Larson proved to be highly informative and thoroughly enjoyable. I strongly recommend In the Garden of Beasts!

In the Garden of Beasts: Love, Terror, and an American Family in Hitler’s Berlin by Erik Larson
My rating: 4 of 5 stars

A very interesting work of non-fiction that read almost like an historical novel. Though the primary subject is William Dodd and his years serving in Berlin as the US Ambassador to Germany during the rise to power of Hitler and the Third Reich, the daughter Martha seems to almost steal the spotlight.

What is really amazing is that Dodd’s warnings and repeated pleas for intervention into the obviously growing Nazi military threat, went virtually unheeded by the Roosevelt administration and were the brunt of jokes and ridicule by the wealthy and powerful members of the “Pretty Good Club”. It’s also astonishing that such brutality could occur in such a civilized area of the world and not that long ago. In fact, there are still characters in the story that are alive today, though not many and their numbers dwindle daily.

I became en-rapt in the period of Berlin during the 1930s as I read this, and could picture the imagery created by Larson of the Tiergarten, Esplanade Hotel, the Brandenburg Gate and various other parts of the city. I enjoyed this book immensely and was a little sad when it was finished.

I’ll definitely be inclined to read another by Erik Larson.