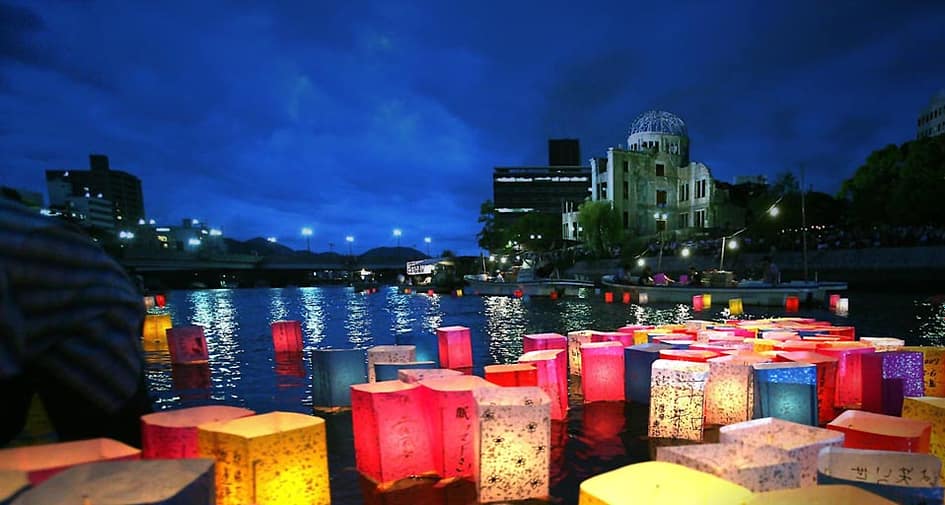 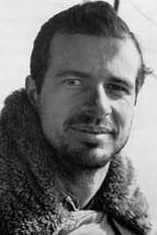 We were assigned John Hersey’s “The Child Buyer” in High School English, but being the juvenile delinquent that I was in those days, I probably shirked it off and scanned the Cliff’s notes instead. That would explain my lack of recollection of anything about the book or its author.

Now, years later, I am familiar with Hersey as being associated with a journalistic movement born from early 20th century realism writers such as Sinclair Lewis (Hersey’s onetime boss and a major influence), William Faulkner and Upton Sinclair (Lewis’s mentor), culminating to the later writers of the period such as Tom Wolfe, Guy Talese, Hunter Thompson, Norman Mailer and Truman Capote. The “New Journalism” style was a brutally honest approach of reporting which differed drastically from the previous, ultra-conservative schools of writing of the late 19th and early 20th centuries.

Though his 1944 work “A Bell for Adano” earned him the Pulitzer Prize for Literature, “Hiroshima” is perhaps Hersey’s greatest work.

Hiroshima by John Hersey
My rating: 4 of 5 stars

As quoted on the cover of the edition by the Saturday Review of Literature “Everyone able to read should read it”. John Hersey’s “Hiroshima” is considered by many to be the greatest piece of journalism of the 20th century.

Hersey tells the story of 6 survivors of the August 6, 1945 bombing of Hiroshima by the first Atomic Bomb used as a weapon, creating a work more frightening than any non-fiction horror story. It makes the reader sad, angry, then sympathetic, though the real cause of the angst is not necessarily Truman’s choice to use the bomb, but that war itself is sanctioned and facilitated by governments, prompting the usage of such destructive measures.

What is really scary is that since the first bomb, every major nation in the world has the ability and most have tested nuclear weapons. Could it be just a matter of time before the “big one” happens, or can the human race keep the resulting chaos from disappearing from its collective memory?