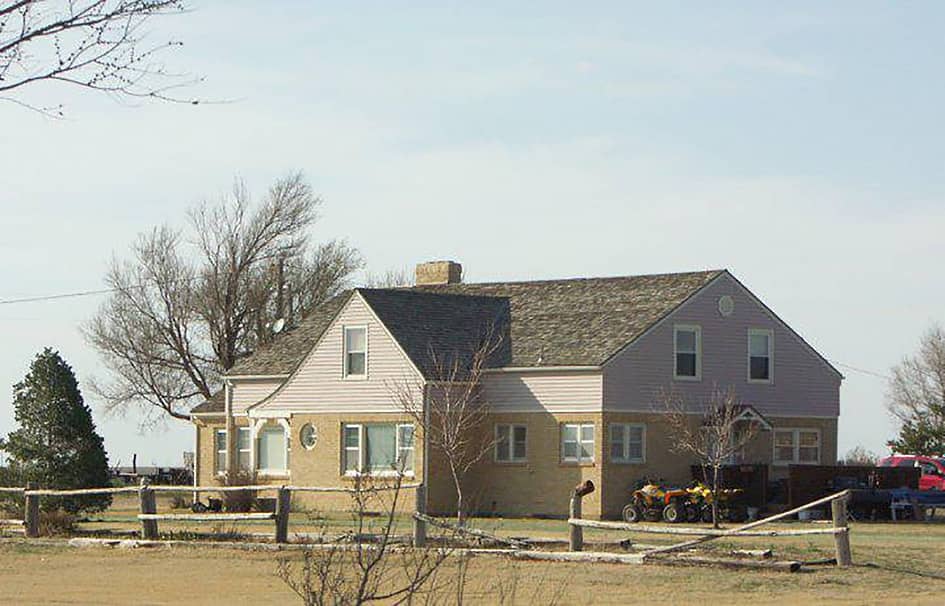 A leading proponent of the “New Journalism” style of writing, Truman Capote’s greatest work, In Cold Blood, is a true crime “nonfiction novel” that started a genre.” 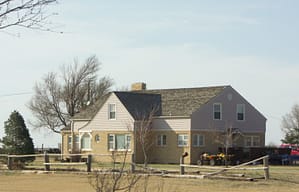 It is ironic that the bodies of the 2 convicted killers, Perry Smith and Dick Hickock, were recently exhumed from their resting places at Mount Muncie Cemetery in Lansing, Kansas, for DNA testing in connection with the Florida massacre of a family of four that occurred within weeks of the Holcomb incident.

In Cold Blood by Truman Capote
My rating: 4 of 5 stars

A gut-wrenching true story that was, incredibly, NOT front page news around the country in 1959. In fact, 4 similar massacres occurred across the United State by the time the trial had even begun. The fact that the story was singled out as the topic of this masterpiece by Capote brought the attention to this case, otherwise, it would be long forgotten… as have countless others.