Killers of the Flower Moon: The Osage Murders and the Birth of the FBI by David Grann 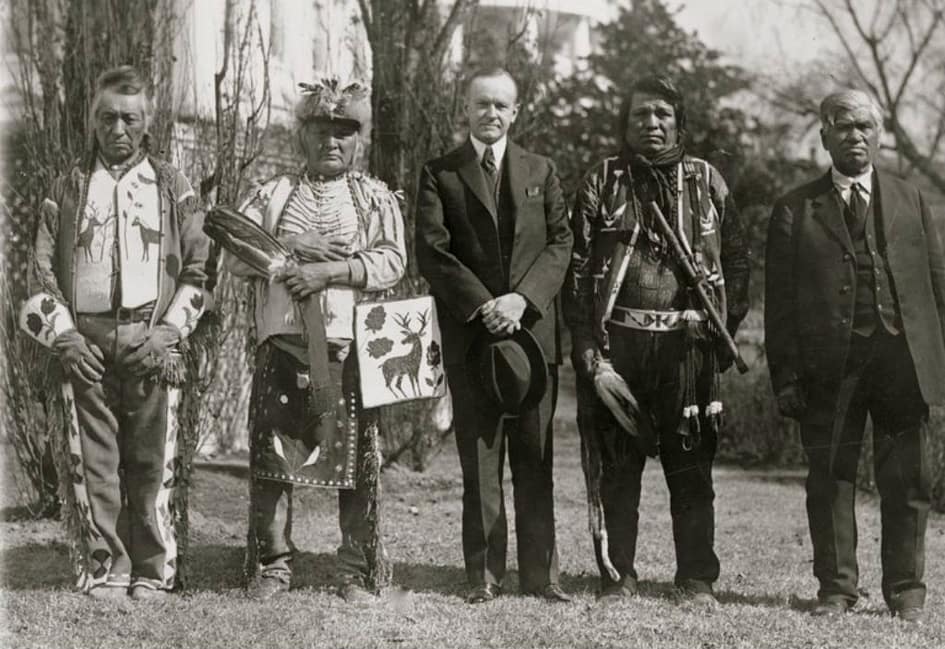 “We hold these truths to be self-evident, that all men are created equal, that they are endowed by their Creator with certain unalienable Rights, that among these are Life, Liberty and the pursuit of Happiness.”

Killers of the Flower Moon: The Osage Murders and the Birth of the FBI by David Grann
My rating: 4 of 5 stars

When the Founding Fathers drew up the Declaration of Independence, they were aware of a paradox, the exclusion of slaves from the claim of rights granted to all men by the Creator. They decided to pass the issue on to later generations believing that the time was not quite right to confront it.

They also had another “conundrum” to face, how to address the “Native American problem.”

With Trail of Tears, then Bury My Heart at Wounded Knee, Killers of the Flower Mood rounds out a trilogy spanning less than one hundred years describing in detail the injustices incurred by the Native American at the hands of their invader, the white man.

The period of years from 1830 to 1920 transitions the history of America from the settling of the western frontier to the 19th century. From the Texas Rangers and the Pinkerton Detective Agency, to the founding of the FBI.

Killers of the Flower Moon reads like a crime fiction though it is a work of nonfiction. It characterizes Tom White (a genuine American hero in my book) as the good guy in the “white hat” and documents the events brought down on the victims (the Osage), this time not as a result of acquiring their lands, but of obtaining the oil reserves of the lands they were promulgated to by previous directives.

Though this work is a bit different from the previous 2 mentioned in the “trilogy” in that it is more of a story, per se, than an editorial or chronology of events, it brings home the point, and I have to say, it brings about a great deal of shame and remorse.

Incredibly, this story has been lost to the ages, but I would recommend it to every American to keep the truth alive. That truth may be painful, but it shouldn’t be forgotten.