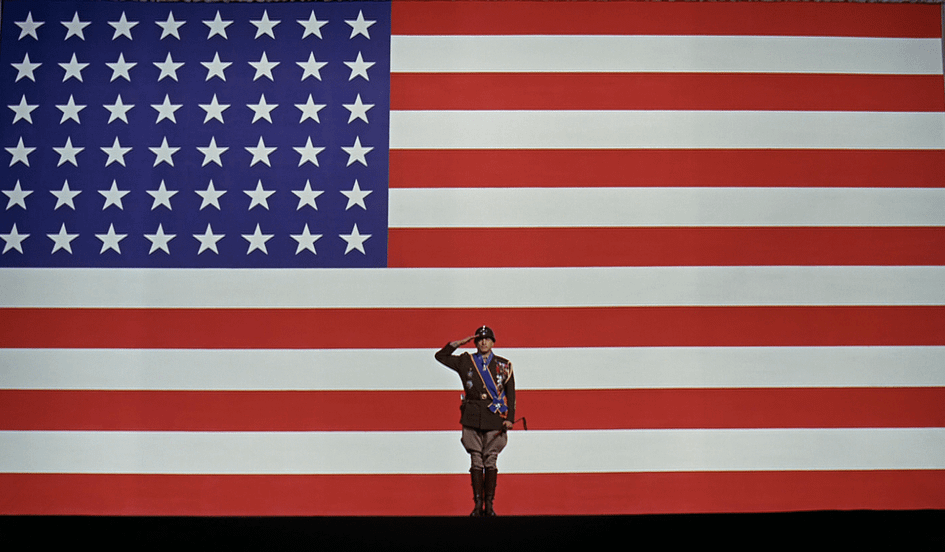 When I saw “Patton” at the theater in 1970, I never suspected anything malicious about the General’s death. I thought it was ironic that he had survived the front-line battlefields of two world wars unscathed, only to meet his fate in a freak accident. But over the years, having become better read regarding all the circumstances of the times and having learned more about the world in general, I’m now convinced that the death of Patton was no accident.

Killing Patton: The Strange Death of World War II’s Most Audacious General by Bill O’Reilly
My rating: 3 of 5 stars

I like Bill O’Reilly’s books, I don’t care what anyone else thinks! In fact, of the 3 I’ve read – Killing Lincoln, Killing Jesus and this one, I think this is the best – possibly because the information sources are more current.

I think O’Reilly and Dugard do a good job in discovering and reporting the facts without emotional bias.

I’ve always felt that Patton was taken out. Usually when there is “smoke there is fire” when it comes to government in my opinion.

My only disappointment is that nothing new came up to shift the weight towards one side or the other as to a conspiracy. In fact if anything, it made me think that perhaps it was an accident that occurred during a convoluted time in history.

This is my favorite, and I believe only, book published in 2014!