Pirate Hunters: Treasure, Obsession, and the Search for a Legendary Pirate Ship by Robert Kurson 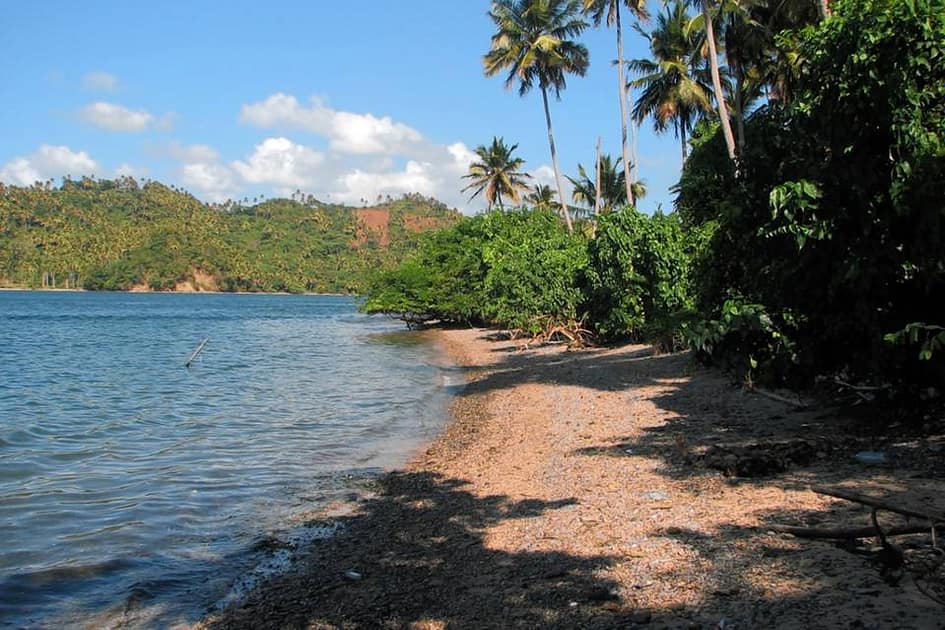 Another example of a book on a topic that may not seem all that interesting at first, but draws the reader in by emitting the enthusiasm of the characters and the author.

Pirate Hunters: Treasure, Obsession, and the Search for a Legendary Pirate Ship by Robert Kurson
My rating: 3 of 5 stars

The true adventure of a couple of very human characters as they strive to accomplish an objective higher than the achievement of wealth.

At first seeking treasure from sunken Spanish galleons, Chatterton and Mattera turn their attention to the discovery of a pirate ship (a rarity as only one has ever previously been discovered), jeopardizing everything they’ve ever worked for and their very lives as well. The prize is elusive and fraught with disappointment for all involved, until a change of tact. Instead of searching for a ship, they begin to search for a man, Captain Joseph Bannister, and start thinking like an accomplished mariner and legendary pirate leader would think.

Sometimes, what you seek is right in front of your very eyes.

This is the kind of read that is enlightening, entertaining, and generates enthusiasm, making the reader wish to learn even more on the topic matter.