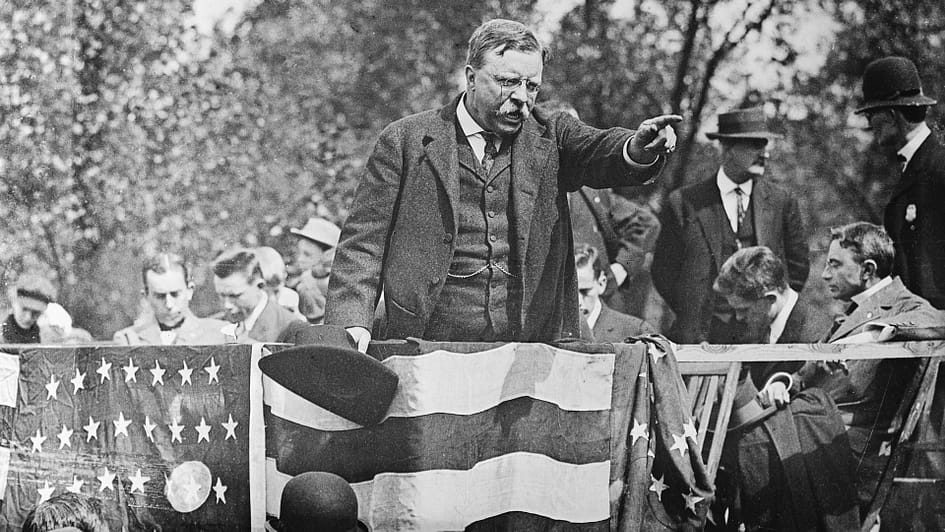 Not only a biographical account of two of our greatest presidents during times of tremendous change, this work by 1995 Pulitzer Prize for History recipient, Doris Kearns Goodwin, details the birth and impact of investigative (muckraking) reporting on society in describing Sam MClure’s magazine staff consisting of Ida Tarbell, John Phillips, Ray Stannard Baker, Lincoln Steffens and William Allen White during the “Golden Age of Journalism”.

The Bully Pulpit: Theodore Roosevelt, William Howard Taft, and the Golden Age of Journalism by Doris Kearns Goodwin
My rating: 5 of 5 stars

It is amazing how similar times were a hundred years ago compared to today. I had never known too much about William Taft, he was overshadowed by TR, Wilson and the historic events in his time period, but this book has enlightened me on the man and I now have a great deal of respect for him. I believe that Taft was perhaps too virtuous to be a good President or even politician. All he ever really wanted was to be a Supreme Court Justice, a dream which eventually came to fruition.

In addition to fairly in depth bios of 2 Presidents, “The Bully Pulpit” also details the rise of investigative journalism which is especially prominent in today’s society.

This is my first Goodwin of all of them on my “to read” list and I don’t see how any of them could be any better. As a history aficionado, especially U.S. history, the works of Doris Kearns Goodwin seem to be “right up my alley”. I can’t wait to start on the next one in queue – “Team of Rivals”.