The Oregon Trail: A New American Journey by Rinker Buck 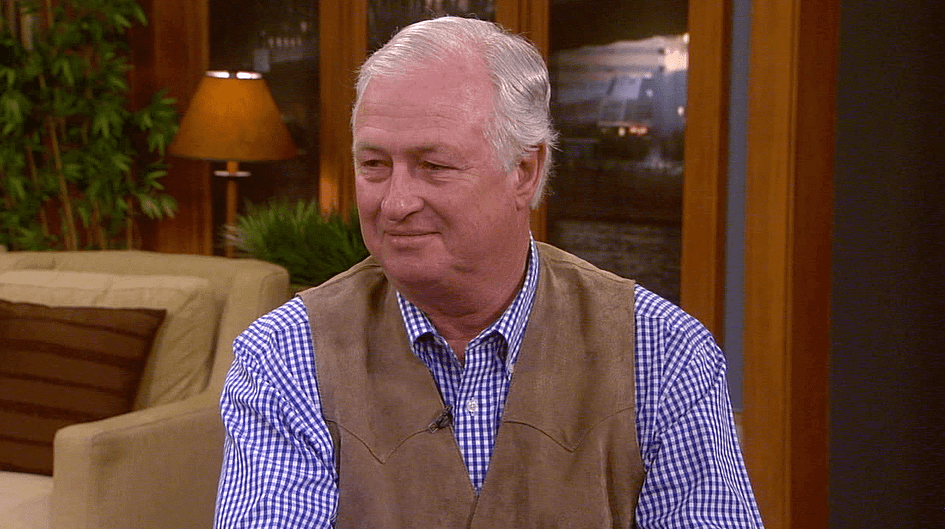 Being on my “to-read” list for several weeks, I finally decided to delve into Buck’s best seller The Oregon Trail when I saw it on display at the local library. Though I never would have sought out this subject on my own, my experiences have shown in the past that obscure topics oftentimes produce a very enjoyable reading experience.

The Oregon Trail: A New American Journey by Rinker Buck
My rating: 4 of 5 stars

An entertaining as well as informative account of the journey of the author and his brother as they relive the largest migration in history. Making every effort to experience the joy and travails of the actual pioneers over a century ago, the trip was actually hampered by modern progress. Though there was at least one exception, the hospitality of the folks they met along the way formed a “trail family”, demonstrating the sense of camaraderie that was sure to have been experienced by the original trekkers. The author’s flashbacks to childhood memories, unsettled emotions regarding his Father, and the personality quirks that make him and his brother so very human, make them easy to relate to and likable.

As mentioned on the book’s cover, there is a touch of Kerouac as Rinker Buck describes the cross country excursion.

The only aspect that could be deemed as negative could be the author’s personal opinion of modern Mormonism in respect to certain parts of the trail, in which he his not hesitant to suppress.

Definitely my kind of book!