The Path Between the Seas, the creation of the Panama Canal, 1870 to 1914 – David McCullough 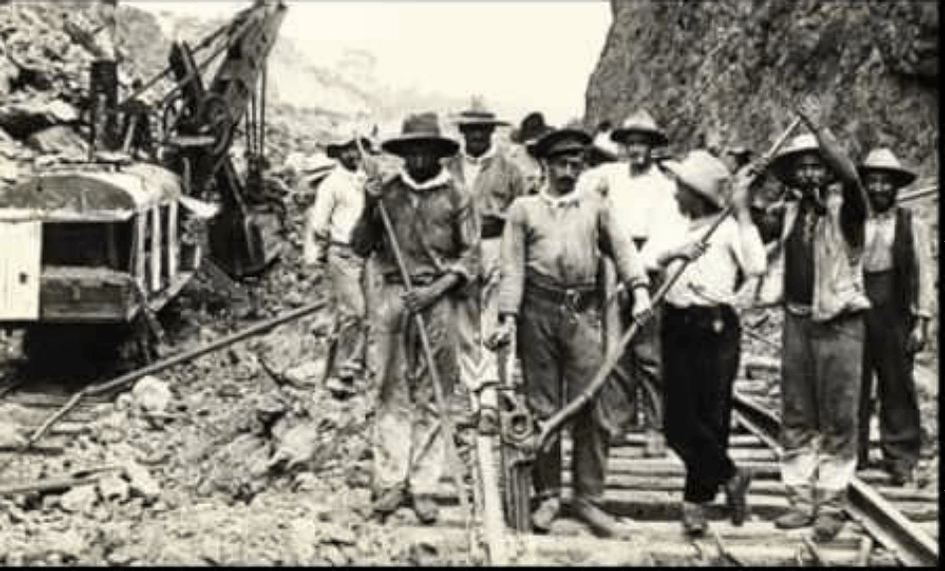 Think you’re knowledgeable of the Panama Canal? Read The Path Between the Seas by David McCullough and you may realize that what you thought was fact is far from accurate. For example, contrary to what most people take for granted, the canal actually runs in a southeasterly direction from the Atlantic Side to the Pacific side. McCullough has the ability to take the most bland history topic and make the reader wish to write a thesis on the subject matter. 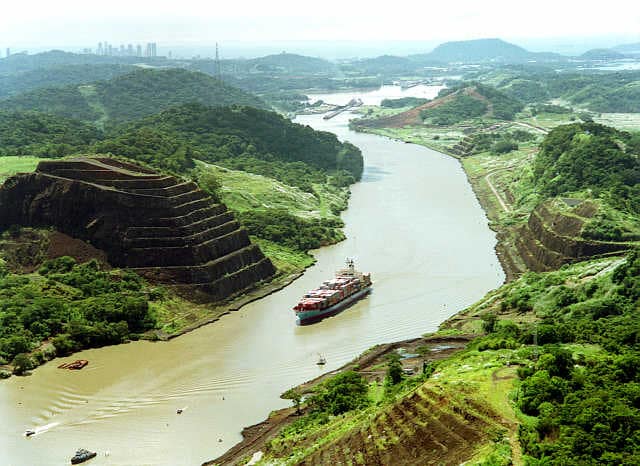 The Path Between the Seas by David McCullough
My rating: 4 of 5 stars

As always, David McCullough comes through again, bringing to life an episode of history that has dulled over the years. The building of the Panama Canal was an international feat spanning decades since it was first discussed in the early 19th century. Much of the project transpired as a result of fate whereas, at least 4 other locations were seriously considered for the breach of the new world joining seafarers east and west. Upon completion of the work in August of 1914, the international grand opening celebration was spoiled by the onset of the “Great War”, another twist of fate.

As I was in the final chapters, it occurred to me as amazing that it took exactly four hundred and twenty-two years for Christopher Columbus to finally achieve his initial objective.

Even if you happen not to be a history buff, I definitely recommend this book and this author!