The Trojan War: A New History by Barry Strauss 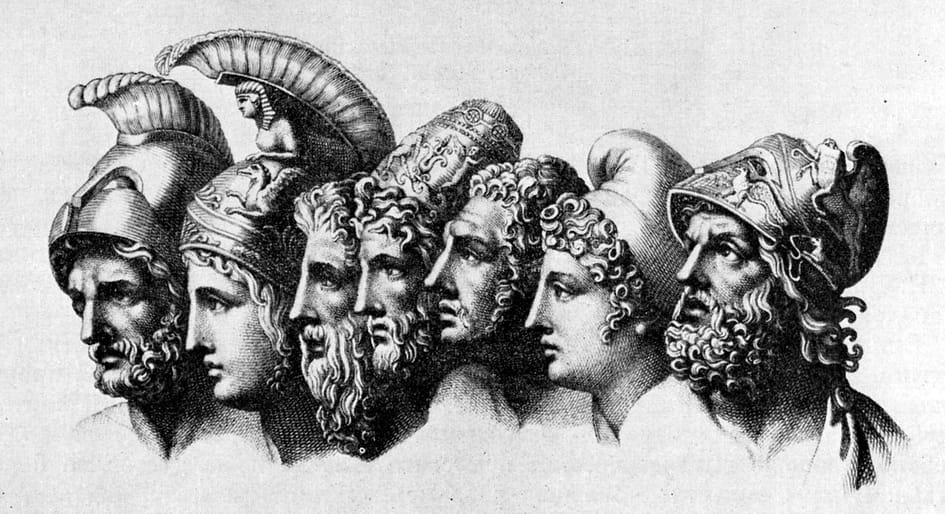 Having read Homer’s “Iliad” and “Odyssey” as a youth, the heroes of those poetic epics have remained embedded in my psyche for decades. Barry Strauss, History and Classics Professor at Cornell University, uses his knowledge and background to discern between what is real, what could be real and what would in all likelihood be pure myth in his book “The Trojan War: A New History”.

The Trojan War: A New History by Barry S. Strauss
My rating: 3 of 5 stars

A quick, enjoyable read, Strauss retells the ancient story, creating images in the mind based on how things probably or could have happened.

The Trojan War: A New History attempts to logically explain the fantastic mythical descriptions of Homer’s classics The Iliad and The Odyssey. Since a large part of Homer’s work about the conflict are poetic, the author has to speculate on much of it, to the point where the book could probably be considered more of an historic novel than a work of non-fiction.

It’s not difficult to sense the author’s passion for the subject matter, in fact, it can be rather contagious.