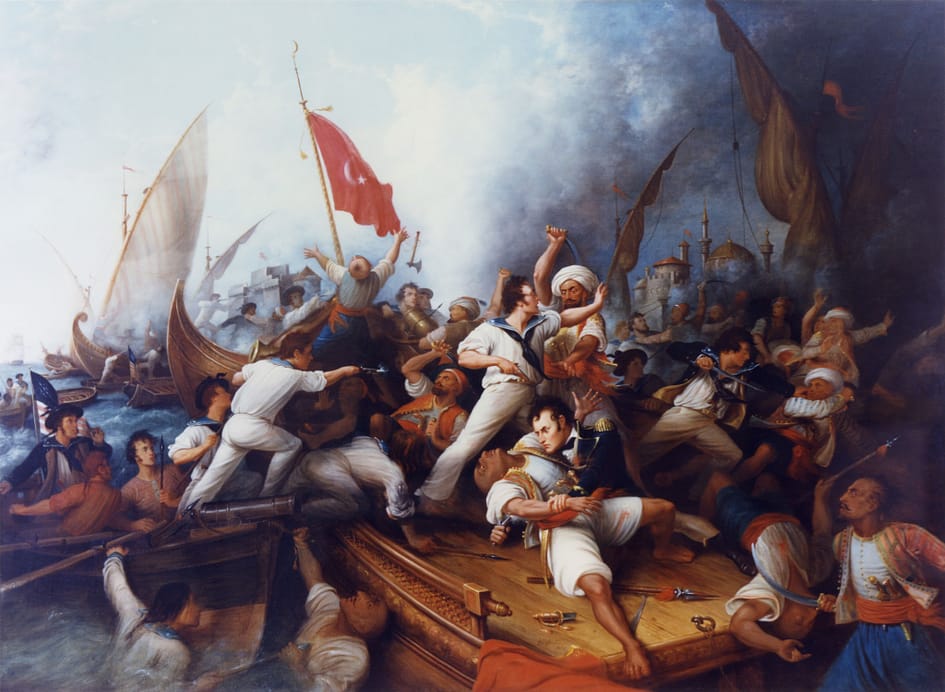 Curious about a relatively little known period of our nations’ early growing pains, I knew this was a must read as soon as I saw the title.

Thomas Jefferson and the Tripoli Pirates: The Forgotten War That Changed American History by Brian Kilmeade
My rating: 3 of 5 stars

Excellent encapsulation of the first foreign war of the United States, the birth of it’s Navy and the grand entrance of the U.S. Marine Corps.

By taking the initiative with an aggressive stance, President Jefferson, influenced by General Eaton and other “jingoistic” American leaders, quieted the “naysayers” (domestic and abroad) and took on the “bullies” of the high seas who were “picking on” the perceived “weaklings” of the new experiment in democracy.

Though getting off to a rather shaky start with a number of embarrassing moments (some almost comical) the United States of America finally managed to win some respect on a global scale, much to the chagrin of those awaiting to witness the failure of the infant nation.

Reflected upon in the Marine’s Hymn, the events of the conflict between the young republic and the marauders of the Barbary Coast of North Africa were major stepping stones in forging an international reputation as a world leader. It’s a shame, however, that such an important piece of national history is covered in so relatively few written pages. This story is intriguing for a history buff and whet’s the appetite to learn even more of this little discussed period.