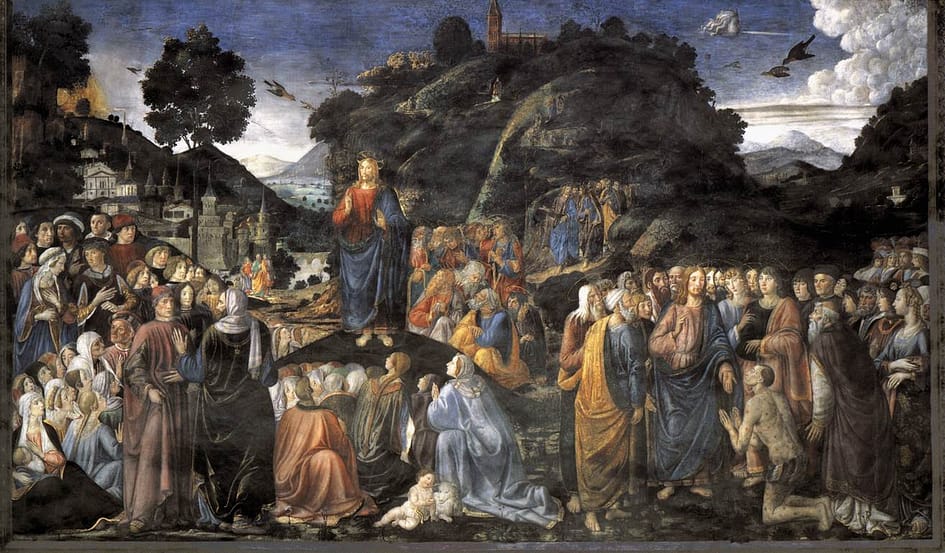 Of all works of the great theologian Dietrich Bonhoeffer, including Ethics, Letters and Papers From Prison, Life Together, and Act and Being, The Cost of Discipleship” is generally the most well known.

The Cost of Discipleship by Dietrich Bonhoeffer
My rating: 3 of 5 stars

Originally titled Nachfolge, Bonhoeffer elaborates on his comparison of “cheap grace” versus “costly grace” – going through the motions of faith for self-serving reasons as opposed to true belief coming from the heart and soul.

He relates his view that the Church has strayed from the original intent of the gospels (evidenced by him with the “Reich’s Church” of 1930’s Germany?) and revisits Christ’s messages delivered at the Sermon on the Mount.

Dietrich Bonhoeffer is a modern day (19th century) Christian martyr through his actions, works, the way he lived and the humanitarian person that he was. After reading the Eric Metaxas biography of the German theologian, Bonhoeffer has become somewhat of a hero to me. Had I not become interested in the fascinating life of Bonhoeffer, I probably would not have read “The Cost of Discipleship”, and though it became a little too heavy for my own tastes, I am glad that I endeavored to take it all in.