The Fall by Albert Camus 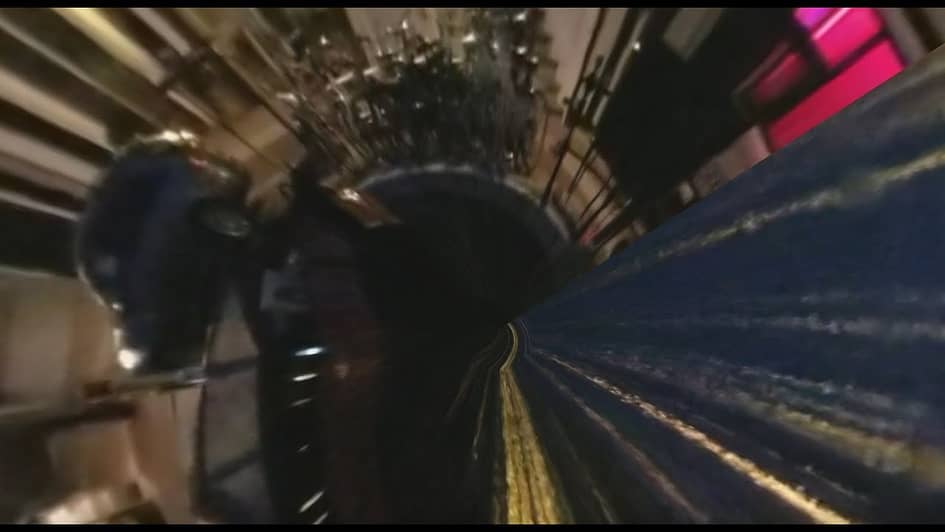 My second Camus, The Fall is considered by many to be one of his top 3, the other 2 being The Plague and the one I read earlier this year, The Stranger. Like The Stranger, this short work sends the reader into deep thought of its meaning and innuendos upon its conclusion.

The Fall by Albert Camus
My rating: 3 of 5 stars

The entirely self-absorbed lawyer turned “Judge Penitent” Jean-Baptiste Clamence is ruthlessly honest in this diatribe to his newly found “client” through out a five day bender in Amsterdam.

At the end, you have to wonder if the audience was actually another human being at all or if it was his own conscience.

The Fall eerily reminds me of C.S. Lewis’ The Screwtape Letters in that Clamence could be seen as the evil one except that he is all too human and, unfortunately, too much like many if not all of us.

The stolen panel of the Van Eyck Ghent Altarpiece is based on fact and still has not been recovered.

A definitive leader of the “Absurdism” school of philosophy, Albert Camus has now inspired me to read other authors of the movement such as Jean-Paul Sartre and Søren Kierkegaard. In fact, my very next project is Sartre’s The Wall.