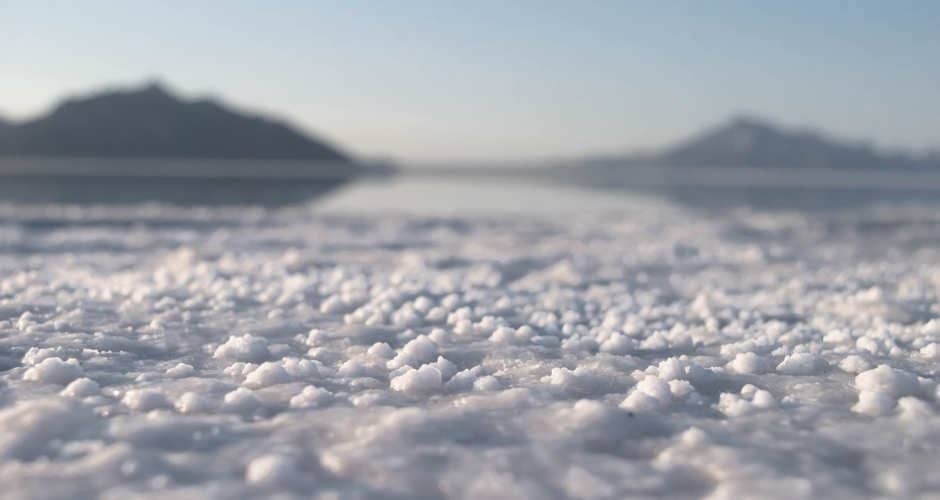 At first glance, I thought this was a comedy but noticing that it is a bestselling work of nonfiction consisting of nearly 500 pages, I figured there must be something worthwhile to be gleaned from it.

Salt: A World History by Mark Kurlansky
My rating: 4 of 5 stars

Salt: A World History, is a journalist’s treatise on one of the most fundamental commodities on earth and how it shaped the history of mankind.

It becomes evident that salt, “NaCl”, “sodium chloride”, actually influenced the history of mankind far more than before realized as the procurement of salt has always been a universal necessity. Ancient civilizations from all corners of the globe, completely independent of each other, from Asia, North Africa, and Europe, to the Americas, developed similar procedures for gathering and processing the compound. From the preservation of foods and the preparation of esteemed figureheads for the afterlife to standard table salt (which we certainly take for granted) and the de-icing of today’s roadways, salt has been an integral component of human existence since the dawn of civilization.

Described within are how the ongoing quest for salt was instrumental in the founding of ports and cities due to their proximity to its sources. Why the Vikings migrated to Iceland, Greenland, and Newfoundland to seek out new fishing grounds and new sources of salt to preserve their catch. Marco Polo’s trek to Asia and return to Venice and how he demonstrated the far-eastern use of a stamped cake of salt as a barter exchange medium are explained. How salt mines were a focal point of imperial expansion and by the destruction of them, a military strategy to weaken adversaries.

Salt was instrumental in the creation of ham, sausage, pickled herring, and cheeses like those of the Parma region of Italy and the 256 varieties of France. It is the story behind saurkraut, soy sauce, and tabasco sauce.

The founding of the Morton salt corporation and the modernization of usage and production is described in detail.

This work by Mark Kurlansky is multifaceted – it’s a reference book of history, geography, medicine, and interestingly enough, a cookbook with many intriguing recipes. It definitely puts a new perspective on the “all-purpose” label seen on the typical cylinder of salt seen at the local supermarket.

In hindsight, it’s now easy to see how the chosen topic could fill over 450 pages of text.

Perhaps not for everybody but I found Salt: A World Histoy to be a very informative and entertaining narrative – a rewarding means of passing some extra time.