The Innovators: How a Group of Hackers, Geniuses and Geeks Created the Digital Revolution by Walter Isaacson 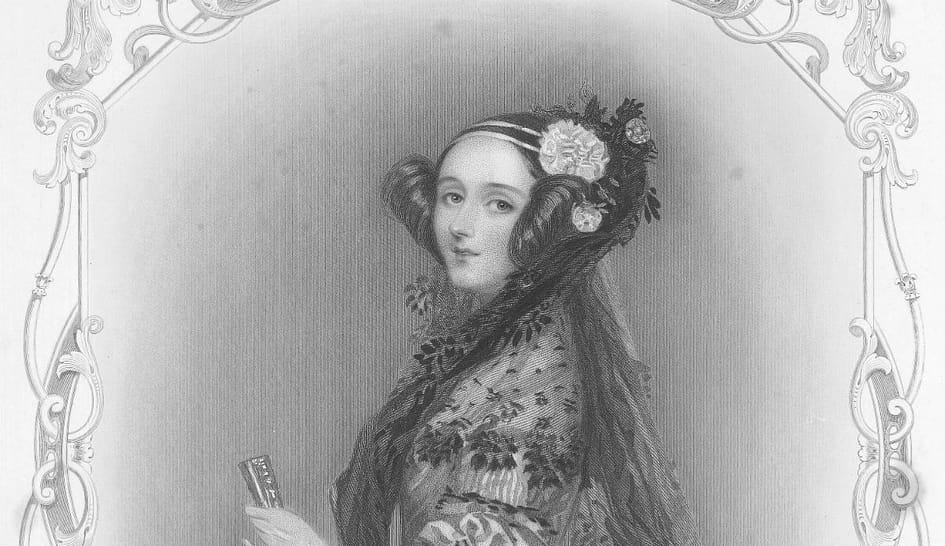 My first Walter Isaacson, Benjamin Franklin: An American Life, which I read about 3 years ago, inspired me to read Steve Jobs, mostly because it was written by Isaacson. I was somewhat taken aback by the timing of the publication being so soon after the death of the great visionary, until reading that Jobs had initially declined to cooperate with Isaacson’s biographical endeavor until learning of and finally accepting his terminal affliction. Jobs and Isaacson become the dearest of friends and worked closely together until the very end. Always looking forward to his next work, Walter Isaacson has grown to become a favorite of mine.

The Innovators: How a Group of Hackers, Geniuses and Geeks Created the Digital Revolution by Walter Isaacson
My rating: 3 of 5 stars

As a software professional for over 30 years, I can personally attest to the credibility of a portion of the material in this nicely written synopsis of the formation of the digital age. Isaacson’s inferences and conclusions, I heartily agree with, for the most part, especially in regards to the opinion that open-source collaboration is the best development methodology, Wikipedia being a prime example. The author expounds upon the importance of women in the evolutionary process. I was always aware of the contributions of Grace Hopper and of the early female ENIAC programmers, but only associated Ada Lovelace, until being enlightened of her story with this book, as being the namesake of the Ada programming language, popular with the military.

This work many not be for everybody, and it may not have been as detailed as many techies would like, but Isaacson did tell the story honestly and rightfully earned it the status of National Best Seller.