The New Jim Crow: Mass Incarceration in the Age of Colorblindness by Michelle Alexander 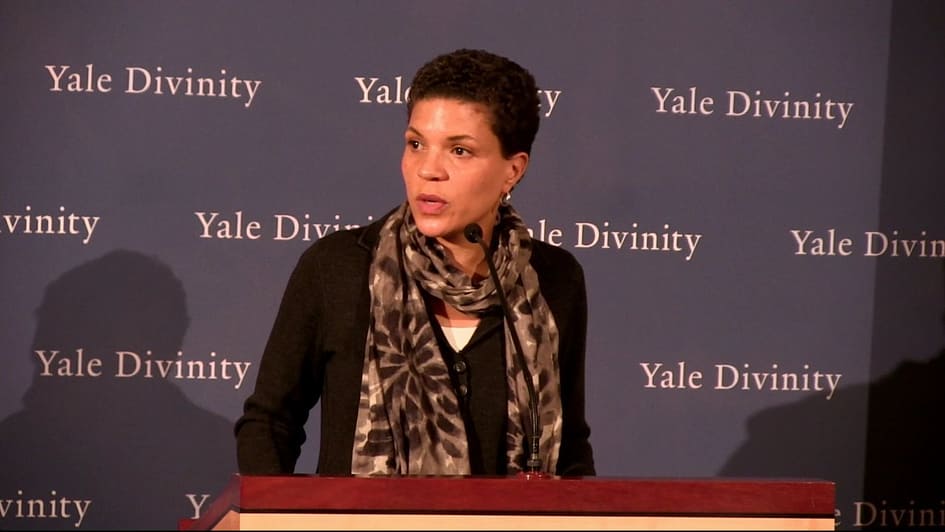 With the 2008 election of the nation’s first black President, Barrack Obama, it would appear that we have conquered racism, that Jim Crow is officially dead. Not so says Michelle Alexander, lawyer, equal rights advocate, and director of the Racial Justice Project for the ACLU of Northern California. Though we have made great strides in eradicating racism, the old demons are still at work, only in a “redesigned” mien.

The New Jim Crow: Mass Incarceration in the Age of Colorblindness by Michelle Alexander
My rating: 4 of 5 stars

Not a read, per se, but a study of how far we’ve really come in addressing racism in America. An in-depth treatise by an author who is obviously very knowledgeable and well-studied on the subject matter. It would be difficult to dispute the statistics without checking all of the sources and that would require nearly as much work as was put into the books’ creation.

In fact, I had to complete the reading of this book in 2 passes due to the heaviness of the detail and found it to be perhaps a little repetitious at times. The bottom line is this – I get it! So, what do we do about it? What can I do about it?

The New Jim Crow is truly an “eye opener”, shedding light on issues we may have been aware of yet tucked away into the recesses of our consciousness – “denial”if you will.