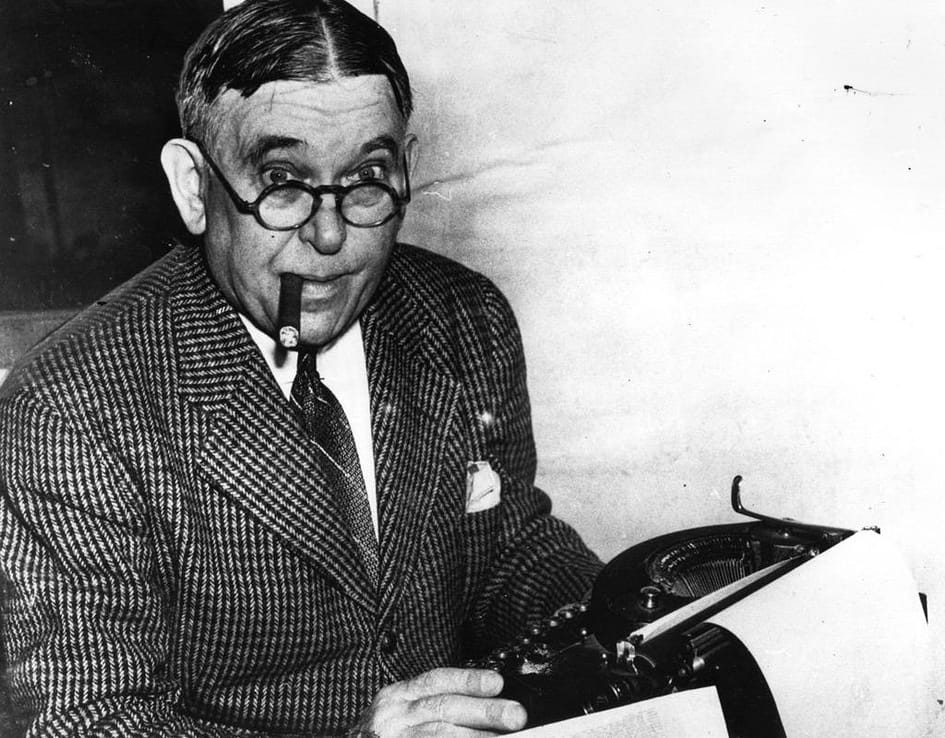 H.L. Mencken On American Literature, is a collection of Mencken’s literary reviews from his 25 year career as a book critic for The Smart Set and, later, The American Mercury magazines. The edition I recently finished was signed by the book’s editor, S.T. Joshi, with “Best wishes” to my father.

H L Mencken On American Lit by H.L. Mencken
My rating: 3 of 5 stars

Reading Mencken is a learning experience, his way with words is immediately apparent. In fact, I had to pause frequently to look up the meaning of some of his verbiage before moving forward. Researching further, I discovered that Mencken wrote the book The American Language, which explains his familiarity with a plethora of English terminology not widely used by us common folk. He is absolutely harsh and sometimes brutal in his criticism and being an equal opportunity basher, exempts no writer, including Europeans. Even the greatest writers of the times are debased by him, at least in some small way.

I would hate to have had to subsist on writing for a living while he was in his editor’s chair.