As a fan of Stephen Ambrose, I felt confident his son would pick up superbly on this initial joint effort following Stephen’s death in the early stages of the creation of this work. The book provoked the HBO miniseries several years ago in which Steve Spielberg and Tom Hanks were involved following their work inspired by Ambrose senior’s “Band of Brothers”. This is my fourth book this year on the subject of war in the Pacific during WWII and was a great supplement to my learning experience. 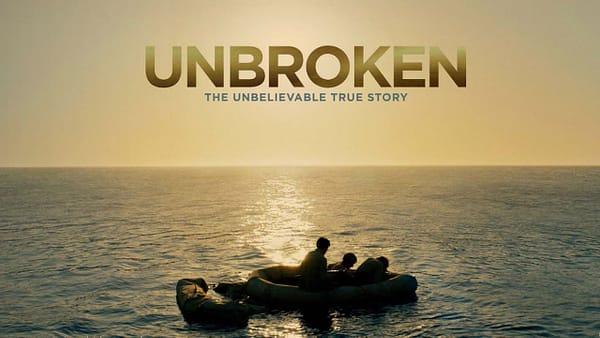 My father was reading a copy of Unbroken loaned to him by an old family friend during the 2011 holiday season. That particular copy was signed by Louie Zamperini at a book-signing.