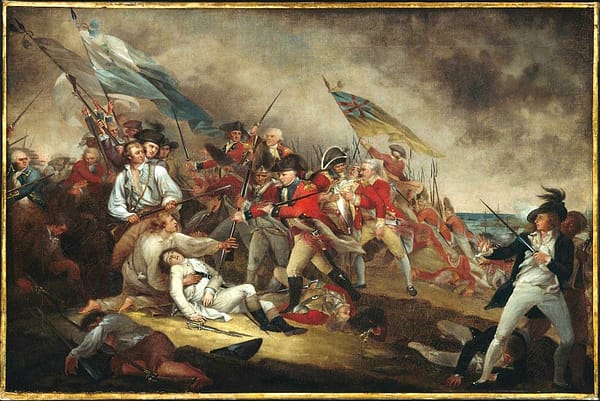 Since reading Walter Isaacson’s Ben Franklin: An American Life last year, I’ve been on a learning campaign of the formative days of our United States. What most of us were taught of American history in grade school, merely puts a… END_OF_DOCUMENT_TOKEN_TO_BE_REPLACED 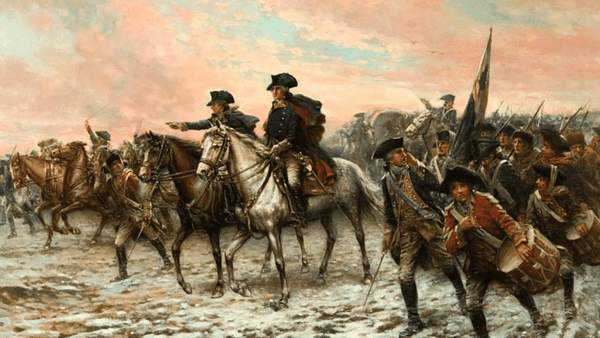